The Hour 25 community is pleased to celebrate the launch of Jocasta: Classical Reception Greece, a research project convened by Efimia D. Karakantza (Convenor, Primary Researcher and Director) and Efstathia Maria C. Athanasopoulou (Convenor and Secondary Researcher) and based at the University of Patras, Greece. 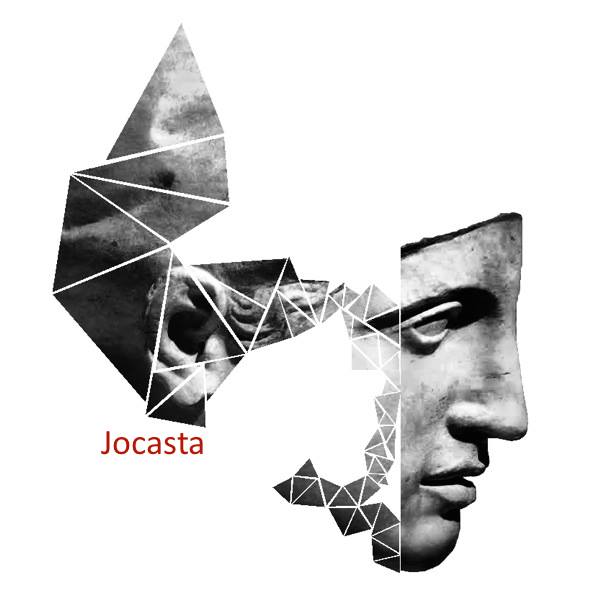 The Concept of Project

Jocasta is a multilateral research project which aims to promote Classical Reception in Greece as part of an intertwined world. It conceives Reception not as a subdivision of Classics but as a mode of historicised inquiry and constant self-critique intrinsic in Classical Studies. In this respect, it ascribes to the reader the role of the decoder who examines reception of the ancient world from the 8th century BC onwards: from Antiquity to Byzantium, the Middle Ages, the Renaissance, Early and Late Modernity and the future, while ceaselessly moving from the West to the East and from the North to the South and vice versa. It explores Classical Reception through a variety of media ranging from literature to theatre and film to materialized configurations of everyday experience and through a plurality of approaches ranging from Philosophy to Cultural and Social Studies to Performative arts and Science-driven discourses, thus foregrounding interdisciplinary research.

Based at the University of Patras, Greece, Jocasta has a threefold aim:

To build a Network which facilitates the dialogue between the academic and the artistic milieu allowing for mutual exchange of perspectives and encouraging interdisciplinary and transnational collaborations between people and departments in the field of Classical Reception Studies.

To host an Archive and a Database for the documentation, preservation and research of Modern Greek cinematic, theatrical, literary and multimedia receptions of classics in the 21st century.

To launch a Research Center for the study of Classics in the Future. Classics in the Future is not only conceptualised in the chronological dimension of the attribute but also, and more importantly, denotes Classics as Classics yet to come, as a multifaceted and elliptical corpus of texts always in the becoming, always susceptible to constant configuration.

One of the most widely received figures of the classical tragic myth is undoubtedly Oedipus. In connection to this emblematic figure, we have decided to name our multilateral project on Classical Reception Jocasta after Oedipus’ mother and wife. Already within antiquity, and later in early modernity and in the 20th c., Jocasta has been ceaselessly reconfigured. In the longue durée of classical reception Jocasta’s voicedness is not secure. Her uneven representation in relation to Oedipus’ domineering presence within antiquity and modernity intrigues us to use Jocasta as a springboard for the exploration of multiple, diverse and differentiated routes of classical reception history, continuous and discontinuous, direct and indirect, from the perspective of a ‘minor’ figure whose voice elides articulation. We have chosen a female instead of a male figure, a secondary character instead of a protagonist, but at the same time, a sine qua non tragic hero for the implementation of the tragic oedipal myth. Our Jocasta thus unravels the dynamics of Classical Reception in its spatiotemporal contextuality.

Efimia D. Karakantza is Assistant Professor of Ancient Greek Literature at the University of Patras, Greece, where she has taught since 2007. Her specializations and research interests include Homer, Attic drama, Greek myths and Classical Reception.