In this video Sarah Scott, Janet Ozsolak, and Claudia Filos discuss some of the highlights from the past month on Hour 25:

This month’s CHS Open House saw a welcome return by Douglas Frame to look at evidence of the twin god myth in Greek and Indian epic.

Douglas Frame:
‘Echoes of the Indo-European Twin Gods in Sanskrit and Greek Epic‘

The CHS Open House sessions will resume in the fall. Look out on the Scholars page and on the sidebar for announcements nearer the time!

A Most Dangerous Sea and the Beauteous Scarf—Bill Moulton discovers what is behind Ino’s rescue of Odysseus, and the role of veils

Antigone Meeting: A Dialogue—how two groups of students, one from Greece and one from the US, performed a section from Antigone, and shared their experiences

As always, you can join in these and any other conversations at any time.

Plato’s Euthyphro—discussion of a Socratic dialogue which looks at the nature of justice and the gods
Two Polyphēmus(es)—what do we know about the Cyclops whom Odysseus encountered, and who exactly was the other Polyphēmus recalled by Nestor?
Rivers—who were the river gods, how were they worshiped, and why were some of them female?
Thebes and Troy—the role of these two cities as part of the Will of Zeus
Twelve Trojan Ewes—funeral sacrifices… of ewes, youths, and other animals
Beauteous scarf—a discussion about veils, following the post about Ino
Core Vocab: ainos and ainigma—contradictory meanings in some examples of two related vocabulary terms
The problem of the death of Achilles—why is the death of Achilles absent from texts (if not from vase paintings)?
Book Club | July: Medea—in advance of July’s Google+ hangout, a lively discussion has started in the forum about Euripides’ Medea
Deinos in…Dinosaur—the spelling, and etymology, of words derived from deinos

This month our guest baristas were Helene Emeriaud, Bill Moulton, Norman Sandridge, and Claudia Filos, who invited patrons to discuss: 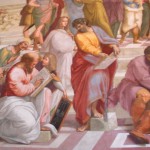 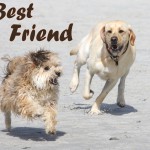 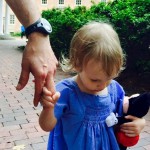 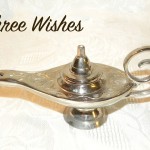 Click on the images to go to the Café.

With the discussions on Medea, here is a reminder of some earlier discussions which might be relevant to the topic:

Noos and women—qualities associated with female characters, mainly in Homeric epic
Cutting up a person and cooking him in a cauldron—rituals and preparation of meat….and human victims

Last month we looked at keeping forum threads in sequence. But when you are writing your post, you might want to add formatting. Here is a brief overview of the options:

There are two views available when you are writing a Forum post (topic or reply). 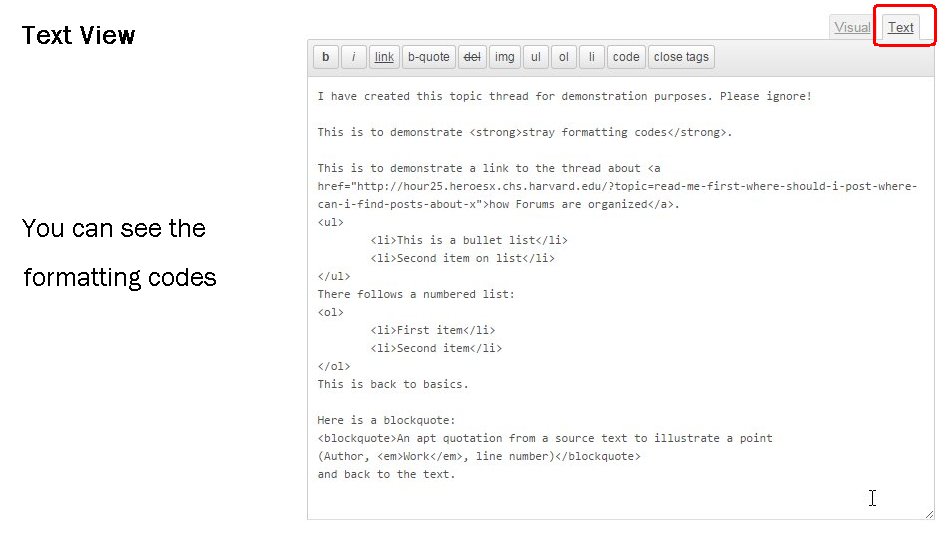 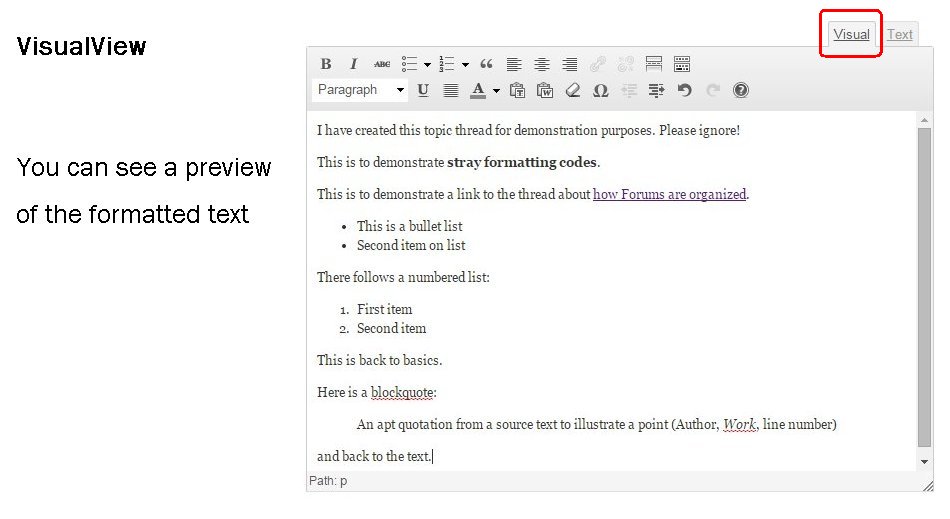 There are some basic formatting codes available. These are shown on the toolbar. You can use the buttons on the top row of the Visual View, but those on the second row will not take effect.
The buttons are in a slightly different order in each view. You can add the following formatting: 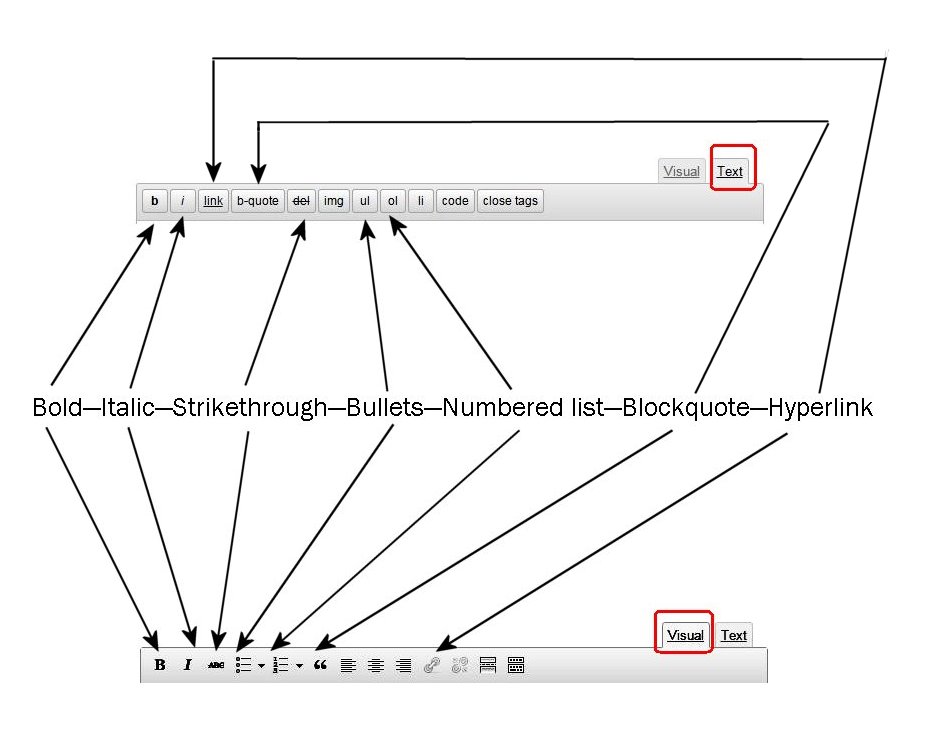 Sometimes you might notice codes in your post once you have submitted it.
If you copy and paste text from a website or some formatted documents, bbpress cannot interpret the formatting, and it will display the codes instead. This might also happen if you try to use formatting that is not accepted within the stylesheet theme for the Hour 25 site, for example the formatting buttons on the second row in Visual View.

If you notice this happening, you will need to edit your post to remove the codes, and then manually apply the formatting style you want from the options available. In this case, you might choose to use bold instead.

Next month we will look at adding and formatting links in forum posts.