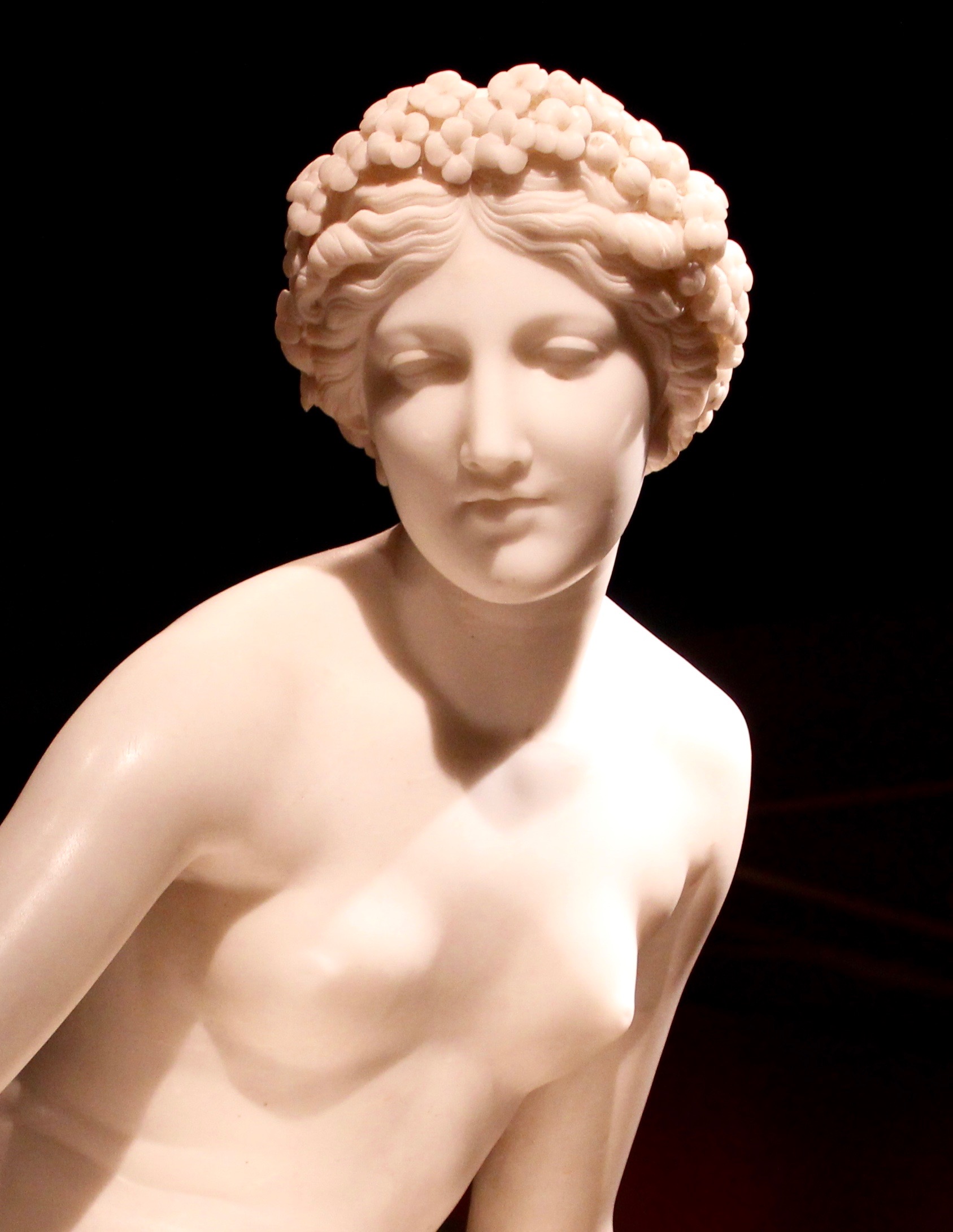 A “heroized” edition of Euripides’ Helen

We are pleased to share a revised translation of Euripides’ Helen that tracks Core Vocab words in the same way as the Sourcebook of Primary Texts in Translation used in HeroesX. You can find it here, in html or PDF format.

This was the result of the third community-driven collaborative “heroization” project. The group revised a translation to indicate each and every occurrence of a Heroes core vocabulary term and to make the translation of these terms as consistent as possible with the glosses given in the Heroes Core Vocabulary Glossary. The base text in this project was the translation of E.P. Coleridge. This text had never been “heroized” before.

Some of the team had already been studying the text in the Digital Philology project with Jack Vaughan, and had been familiarizing themselves with the drama and with important sections of the Greek, so they could gain an understanding of important themes and concepts.

As with the previous heroization project, Medea, the group prepared in advance by using Perseus under Philologic to create an index that indicated every line where one of the core vocab terms occurred. Then the Helen Heroization team, including Hélène Emeriaud, Claudia Filos, Janet M. Ozsolak, Sarah Scott and Jack Vaughan, came together for two days in person at the Center for Hellenic Studies in Washington DC and via Google+ hangouts to work collaboratively through the text. Guided by the core vocab index and checking the Greek text at all times, the team worked through the English translation, adding tags and adjusting the translation. This work was highly collaborative. When consensus could not be reached on how to deal with a particular line, the team consulted with Leonard Muellner, the Director of IT and Publications at CHS and Professor Emeritus of Classics at Brandeis University, and with Casey Dué, Professor Director, Program in Classical Studies at the University of Houston.

If you would like to know more about how to use online tools to search for words, or if you are interested in joining a future heroization project, please post in the forum here.

Helen of Troy—a misnomer according to Euripides. As Helen herself tells us in her monologue that opens Euripides’ Helen, Helen of Sparta never went to Troy with Paris, but a lookalike phantom [eidōlon | εἴδωλον] given by Hera to Paris made it seem so.1 The Trojan War was fought not over her, but over an illusion. The real story of her abduction from Sparta was a double-deception of the humans by the gods: When the fake likeness of Helen went to Troy; Hermes removed the real Helen to the palace and protection of the kings of Egypt, the deceased Proteus and now, since Proteus’ death, his son and successor Theoklymenos. Helen informs the audience that she has remained faithful to her Achaean husband Menelaos, although her reputation has been damaged to the point that she is hated throughout the Greek world. Now that Theoklymenos is on the throne, she no longer enjoys the protection of her chastity that Proteus had provided. Theoklymenos even wants to bed and wed her. As the drama opens, she is a suppliant at the tomb of Proteus in front of the royal Egyptian palace, seeking protection from Theoklymenos. The ensuing drama, like other Euripidean tragedies proceeds swiftly through a series of charged dramatic scenes with speech and song of the heroes and supporting characters, including a chorus of Greek women, that come together to deliver a two-part cliffhanger, of which both parts are stages of the protagonist Helen’s and her husband’s salvation—first his recognition of her when he washes ashore here and in the second half their safe escape together from Egypt and the malicious designs of Theoklymenos—, and both hinge on themes of purposeful disconnects and interplay between appearances and reality.2 The first grand illusion was a creation of the gods. The second is the eponymous hero’s (heroine’s) plan. Together they make complementary statements about deceptive appearances’ great destructive potential in some cases and elements of improbable rescue in others. Helen is a fine drama, a succession of scenes packed with irresistible suspense and dramatic irony punctuated by some of Euripides’ most beautiful choral odes. It features a strong protagonist, Helen, and a cast of heroic and other supporting characters, all parts brilliantly scripted for their characters and roles in the drama. Although, like Sophocles’ tragedy Philoktetes and other Ancient Greek, including Euripidean tragedies, the drama ends happily for the major characters, it is a serious tragedy that grapples with serious issues of the human condition—love, war, and the limits of human knowledge and understanding.

1. Earlier the sixth-century lyric poet Stesichorus, in an in Antiquity famous Palinode (of which some fragments have survived through quotes by Ancient writers) had sung of an εἴδωλον of Helen being in Aegypt during the Trojan War—which will have suggested to Euripides elements of the basic shape of his heroic dramatic character Helen.

2. Like Herakles, as a two-part drama it does not easily fit in the mold of Aristotle, Poetics theory. But it can be argued that the laments and deeply moving Dionysiac themes support Aristotle’s claim that Euripides was the most tragic of the tragedians.