Home » Community, Featured » How HeroesX Will Change Your Life—If You Let It

How HeroesX Will Change Your Life—If You Let It 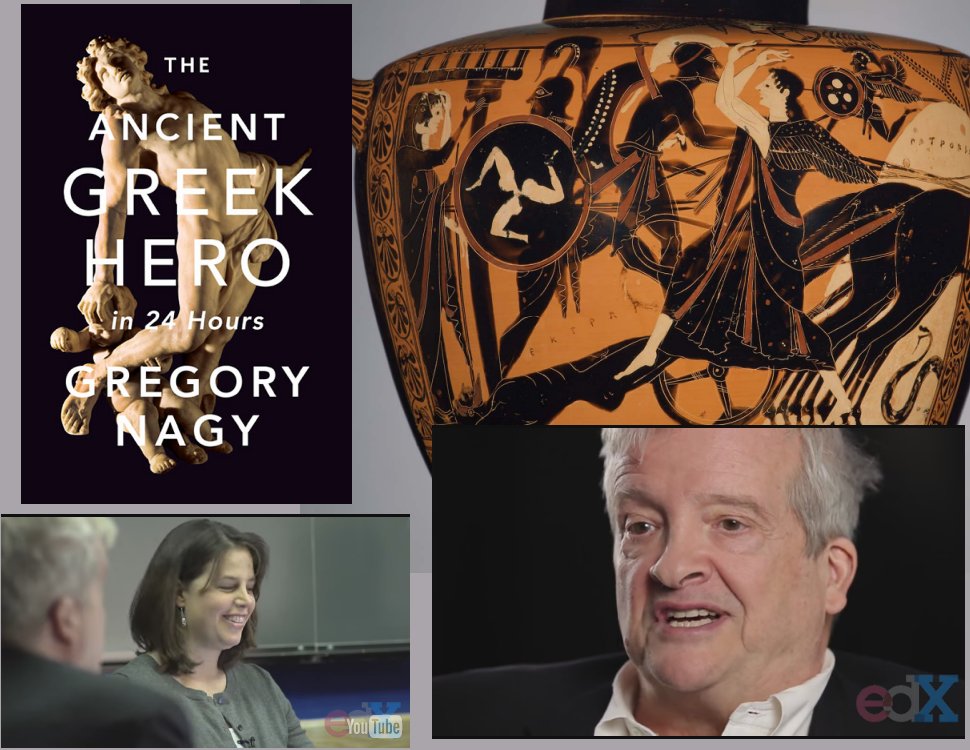 I’m a science journalist by training and trade. In April 2016, I realized I had spent more than a decade working at my career, to the point where I forgot to have unrelated hobbies. So I stepped back from a few obligations and plunged myself into lifelong learning through my local library and online courses. This led me to reviving an old university interest in Classics and enrolling in HeroesX, more formally known as The Ancient Greek Hero in 24 Hours.

Six months later, HeroesX gives such fun things to think about on my time off. I’m learning ancient Greek and enjoying how much it breaks my brain (really!) I have a new group of international friends. I’ve added ancient Greek literature to my reading lists. I’m very much a beginner in this field, but with the support of Harvard’s Center for Hellenic Studies, I have a lot of support as I learn things. With a new session of HeroesX started on January 12, I thought I’d share my experiences to help new members of the community learn what to expect.

When I first signed up for HeroesX in August 2016, the project was daunting due to the amount of reading, as well as the thinking required. Our first two major texts were the Iliad and the Odyssey, which I’d read before. But Professor Gregory Nagy had a different approach. I found his multiple-choice questions daunting in the first third of the project. How was I supposed to think like an ancient Greek when I had little experience in the field?

Every one of the project’s thousands of participants must have a different answer, but here was mine: I hooked into universal experiences. Every human goes through a birth and a death. When we reach a certain age, we become familiar with rituals, whether they are weddings, graduations or holiday celebrations. Since we share the concept of rituals with the ancient Greeks, this helped ease my confusion somewhat. Through Professor Nagy’s videos, I then learned about how heroes and rituals intersect.

Without stealing Professor Nagy’s thunder—you’ll learn more about this in the project itself—I learned that certain festivals celebrate certain heroes, often at precise times of the year. There are myths that the Greeks re-enacted in annual festivals in which, in story, rituals were performed in the wrong way. By re-performing these myths, the Greeks would set the wrong rituals right, every single year. There also are transformations that take place during these rituals, both from the performer’s perspective and the audience’s perspective.

Coincidentally, I had a ritual coming up last year. I was going to get married in September. My fiancé and I agreed to write our own vows, but I had no idea what to say. As my thinking on rituals and hero worship crystallized, I realized the perfect way to honor that would be to use a line from Sappho, an Ancient Greek poet whose fragments are often quoted at weddings. As you’ll see when studying Sappho Songs 1 and 31 in HeroesX, Sappho’s poetic fragments likely compare the bride and groom to Arēs and Aphrodite themselves; the ritual transforms the beloved into temporary gods. It helped me contemplate the responsibilities of being a loving spouse as I ‘transformed’ from fiancée to bride to wife. 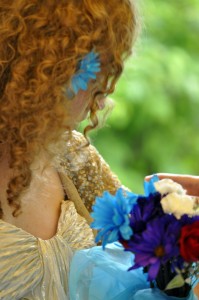 I shared my wedding news and thinking on Sappho with the HeroesX community and was pleasantly shocked by the moving responses, which in one case invoked a participant’s own wedding ceremony from decades ago. Professor Nagy even quoted us in one of his recorded office hours. That’s when I realized how important the community is to HeroesX. It’s not so much about me struggling alone with the texts. The project is best experienced when sharing my interpretations with others and again, allowing myself to undergo a transformation as I learn from the others (and perhaps vice-versa.) We may not all agree on things, but at least we can listen to each other and grow.

Here may be a good moment to share some practical tips for success in HeroesX:

Good luck to everybody in the next session of HeroesX! I’ll be there again, watching the videos and trying to learn from the experiences from others as we wrestle with ancient Greek thinking.

Elizabeth Howell is a science journalist from Canada who is learning Classics in her spare time. 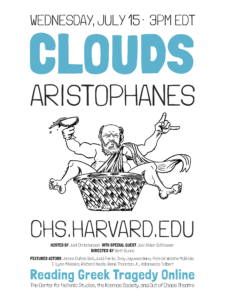 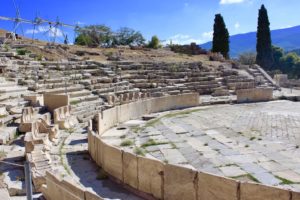