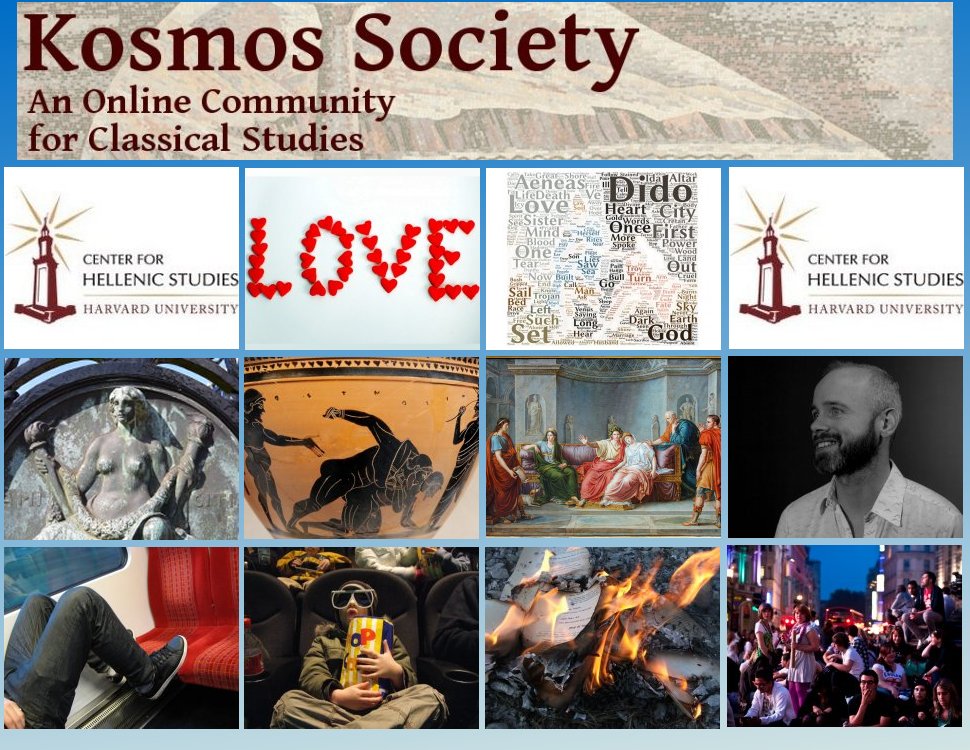 Welcome to this month’s round-up of content, conversations, and community activities that have been taking place at Kosmos Society that you might have missed or want to revisit.

The identity of Kosmos Society is now reflected in its new URL:

If you are still using the previous address, hour25.heroesx.chs.harvard.edu, for the time being you will be redirected to the new location automatically. But why not bookmark the new URL? 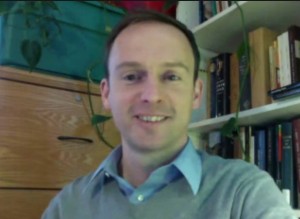 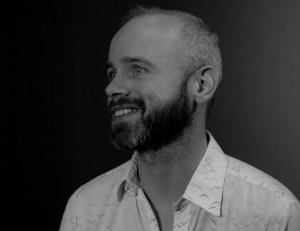 Guests this month were:

Becoming Moses: Deuteronomy 32 in Performance, with Keith Stone——this session focuses on passages in the ‘Song of Moses’ that provide evidence for performance

Crossing the Sea: Migration in the Ancient World, with Paul O’Mahony—an exploration of ancient descriptions of voyages and migration

And the video recording is now available of this event, which took place in January:

Ovid, with Leonard Muellner—this session helps us to start thinking about Latin texts and Roman authors, with a focus on Ovid’s Metamorphoses.

Pindar, Second Nemean Epinikion—Jack Vaughan shared his translation and notes on the ode for Timodemos of Archarnai, Victor in the Pankration

The fate of the Aeneid: A burning question—Laura Ford considers stories of book burnings and Virgil’s deathbed request that the Aeneid be destroyed

Community members can  join these discussions at any time. Here are a few of the salient points from a selection of forum dialogues that have been active over the past month.

Core Vocab: philos, philotēs, philiā—along with comments on the blog post, this thread includes discussion on the how the bonds of friendship and love work between mortals and gods; the relationship of philos to other important concepts, including memory and gifts; and family relationships, including mothers and husbands. It incorporates quotations from Theocritus, Aeschylus Prometheus Bound and Suppliants, Homeric Iliad, Hesiod Works & Days, Herodotus Histories, the Homeric Hymn to Aphrodite, and Pindar Pythian 8.

Hellenistic Authors and the Romans—an exploration of what evidence exists for texts from the Hellenistic period, on which the later Roman authors drew, and its relationship with the earlier ancient Greek texts.

Ovid Odyssey—a comparison of stories in versions by Ovid and others, in particular relating to Odysseus, and to what extent Ovid’s poetry draws on the Homeric traditions of poetry; the use of dactylic hexameter; examples of ‘catalogues’ or lists in Roman and Greek poetry, and their purpose within the tradition. 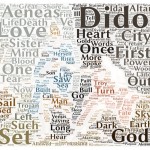 Book Club | February 2017: Virgil Aeneid—these books include the voyages of Aeneas, and his encounter with Dido at Carthage. In addition to the hangout conversation, discussion in the forum has ranged from the route taken by Aeneas and his various encounters; a comparison with the voyages of Odysseus in different sources; the nature of the household gods as envisaged by Romans and whether they existed in ancient Greece; and the lament of Dido.

Myrmidon’s topics for social conversation (if you are logged in you can click on the image to go to the thread): 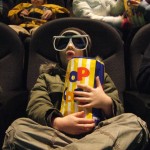 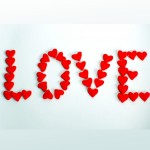 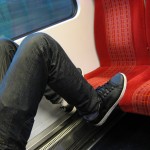 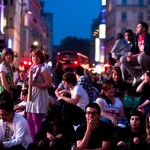 If you have not recently looked at the Center for Hellenic Studies YouTube channel, you might like to know about the series of Dialogues. Here are a couple of examples which were recorded with reference to the current iteration of HeroesX and cover topics of wider interest.