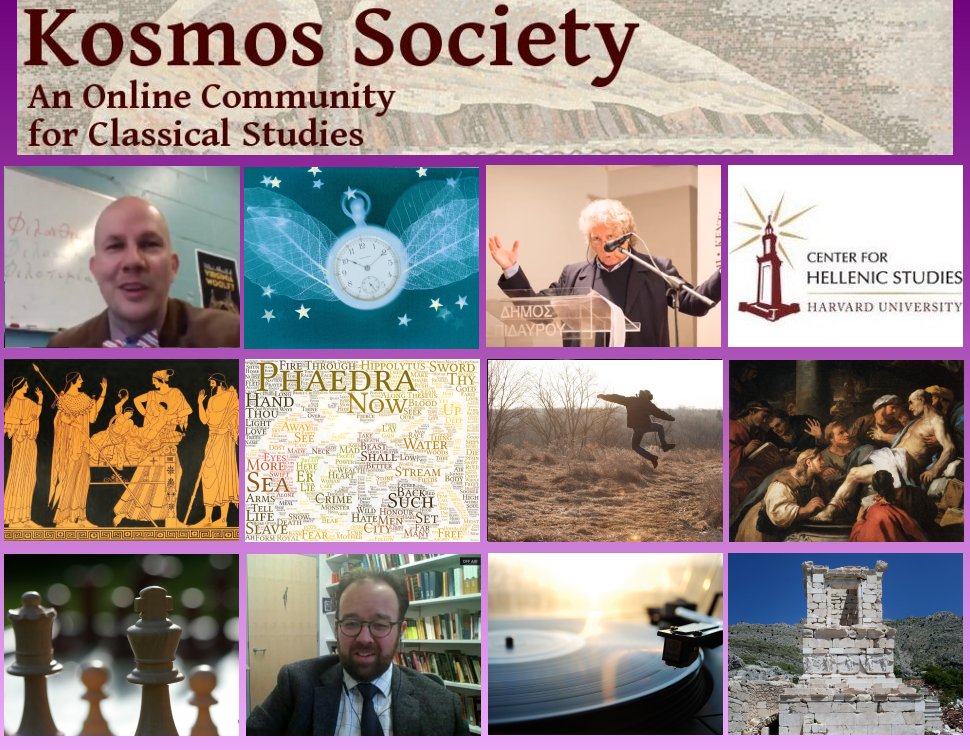 Welcome to this month’s round-up of activities and news at Kosmos Society and CHS: your chance to catch up with items you might have missed or want to revisit. 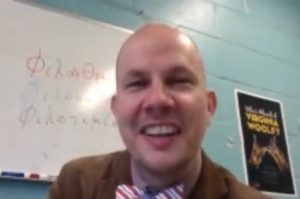 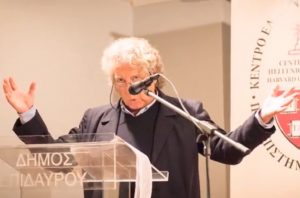 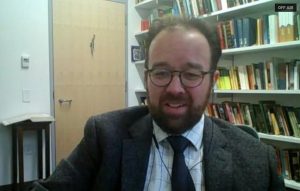 Core Vocab: oikos—Sarah Scott shares a selection of passages exemplifying the everyday and sacred uses of this word, taken from the list in H24H

Book Club Discussion Series | Seneca, Part 1: Introductory Notes—Georgia Strati introduces the life, and death, of Seneca the Younger as a background to this month’s reading selection

Pindar Nemean 1—Jack Vaughan provides a translation and notes to this poem, which celebrates the victory of Khromios in the four-horse chariot race, and includes a narrative about the young Herakles

Here are a few examples of threads active this month (registered members can log in to read and take part in these discussions): 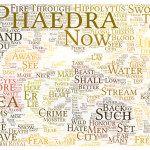 The selection under discussion is Seneca’s Phaedra. There was also a community reading of the tragedy.

In the hangout conversation and in the forum, discussion has included comparisons with Euripides’ Hippolytus, the recurring themes in the families, other versions of the myth, and what was specifically Roman about this play.

This month’s topics for community conversation were: 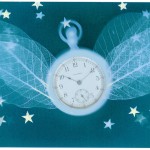 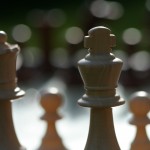 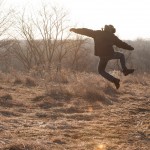 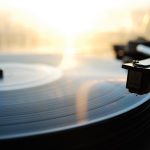 Here are a couple of examples from the series of CHS Dialogues, which were recorded with reference to the current iteration of HeroesX, and cover topics of wider interest.

The beauty of Clytemnestra:

mēnis, the post-heroic age, and tragedy: