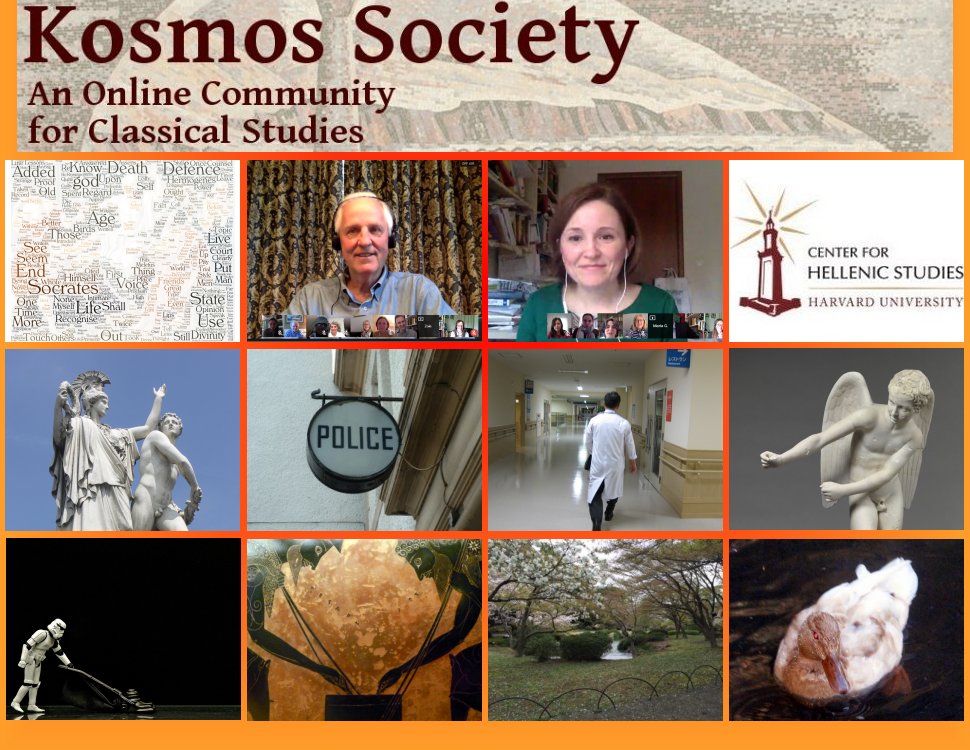 Whether you are new to the group, or would like to catch up with items you might have missed or want to revisit, welcome to this month’s round-up of content, community, and conversation at Kosmos Society and CHS.

As usual, these live-streamed events were recorded, so you can catch up with the video. You can find other sessions on the Scholars page. Gift of tripods in Odyssey 13, with Douglas Frame—Phaeacians and Phoenicians in the return of Odysseus

A Homer Commentary in Progress—a systematic approach to Homeric poetry based on the research of Milman Parry and Albert Lord, available online

“A World of Emotion: Ancient Greece 700BC–200AD”—review of an exhibition at the Onassis Cultural Center in New York

Core Vocab: menos—a selection of passages featuring the uses and contexts in which this word is used

Discussions in the forums included the following: The selection for April was Xenophon’s Apology of Socrates, and a comparison with Plato’s treatment of the trial. Even if you are new to Kosmos Society, if you are interested in reading and discussing this work it is not too late to join the forum discussion here.

Informal conversations on a range of topics this month were: 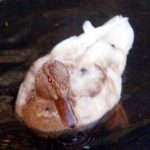 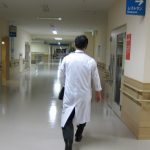 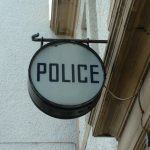 You might be interested in these videos recorded by CHS in connection with discussions at HeroesX which cover themes of general interest. If you have any feedback or comments on them, why not discuss them in the forum?

Plato’s Odysseus, with Gregory Nagy
Did Socrates like Odysseus? And what might Socrates’ conversation have been with his wife Xanthippe?

H24H Hour 24, with Gregory Nagy
What would be your favorite passages to illustrate ‘heroic salvation’—or indeed any other passages you would like to share?

You can find other dialogues on the CHS YouTube channel.