A “heroized” edition of the Trojan Women

We are pleased to share in the Text Library a revised translation of the Trojan Women of Euripides that tracks Core Vocab words in the same way as the Sourcebook of Primary Texts in Translation used in HeroesX. [1]

This was the result of a community-driven collaborative “heroization” project. The group revised a translation to indicate each and every occurrence of a Heroes core vocabulary term and to make the translation of these terms as consistent as possible with the glosses given in the Heroes Core Vocabulary Glossary. The base text in this project was the translation of  E.P. Coleridge.

As with previous heroization projects, the group prepared in advance by using Perseus under PhiloLogic to create an index that indicated every line where one of the Core Vocab terms occurred. Then the Heroization team, Hélène Emeriaud, Kelly Lambert, Janet M. Ozsolak, Sarah Scott, and Keith Stone, came together for two days in person at the Center for Hellenic Studies in Washington DC and via Zoom to work collaboratively through the text. Guided by the Core Vocab index and checking the Greek text at all times, the team worked through the English translation, adding tags and adjusting the translation. This work was highly collaborative. When consensus could not be reached on how to deal with a particular line, the team consulted with Gregory Nagy, Francis Jones Professor of Classical Greek Literature at Harvard University and Director of the Center for Hellenic Studies. The team held one final session to tidy up the text and to ensure consistency. Meanwhile Jack Vaughan prepared an accompanying introduction to the play.

You can find the drama here, in html format,
or to download as a PDF:
Euripides Trojan Women 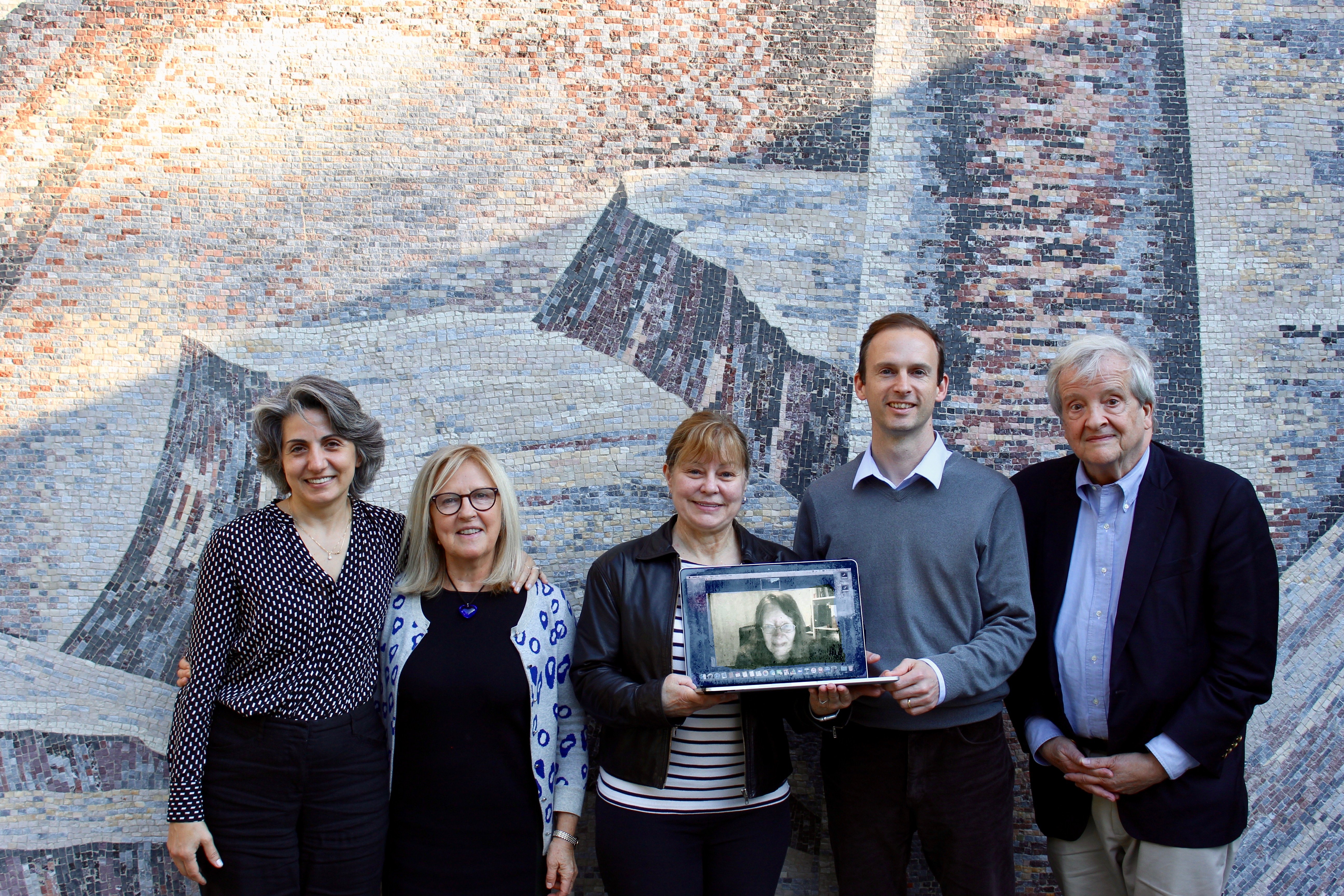