Video—CHS Open House with Gregory Nagy and Guests on the Odyssey, Kingship, and Nestor 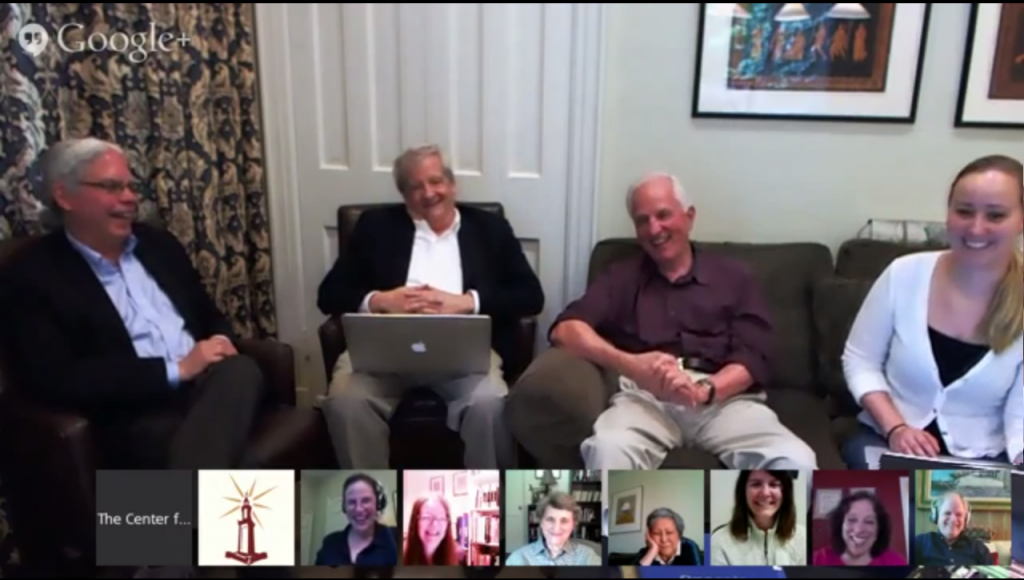 You can watch the recording below (or on the Center for Hellenic Studies YouTube channel), and scroll down to see a summary of the main themes discussed:

We had been invited to post questions ahead of this week’s visit and to think of discussion topics focusing on some of the following questions:

and on the Hour 25 Book Club readings for May: the first four scrolls of the Odyssey and the first chapter of Anna Bonifazi’s Homer’s Versicolored Fabric. Both of these texts are available on the CHS website under Online Publications.

During the conversation, the following came up again and again, and formed a running theme throughout the discussion topics:

The main topics were:

Members of the Hour 25 community can continue to discuss these themes in the Forums.

And, in conjunction with the readings of the Book Club, as we look forward to a future Open House we might think of discussion topics focusing on some of these issues, for example: