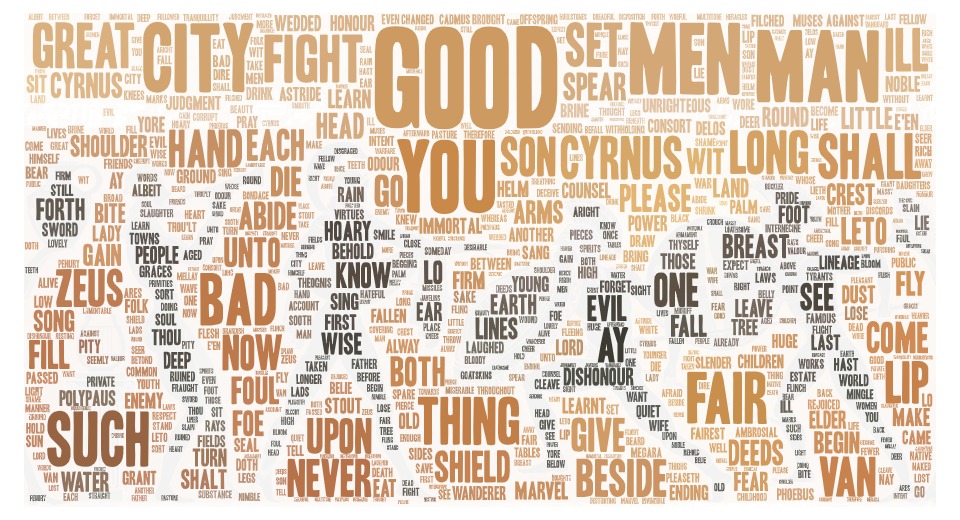 For the March Book Club we will be reading poems by Tyrtaeus and Theognis.

Tyrtaeus was composing around the middle of the seventh century BCE, in Sparta. The surviving poems and fragments are mainly elegies and war poems, and make reference to heroism and to hoplite warfare.[1]

Theognis was an elegiac poet composing in the sixth century BCE in Megara, although many poems attributed to him are later additions. The tone of many of his verses is educational.[2] A few selections were included as focus passages in The Ancient Greek Hero in 24 Hours.[3]

Discussion will start and continue in the forum, and we will meet via video web conferencing on Tuesday March 31, at 11 a.m. EDT.

You can read any poems you like from each of the poets, and you might also like to read some background material for context. Here are links to some free online translations:

Overview of Tyrtaeus taken from different ancient Greek sources, in Elegy and Iambus, Volume I, online at Perseus:
Tyrtaeus: section 1

Overview of Theognis taken from different ancient Greek sources, in Elegy and Iambus, Volume I, online at Perseus:
Theognis: section 1

Selected poems of Theognis are included in translation by Gregory Nagy “offered as exegetical tools rather than definitive renditions” in the article “Theognis and Megara: A Poet’s Vision of his City” online at the Center for Hellenic Studies

Further background reading about these poets with a few examples of their poetry is available in:
Compton, Todd M. 2006. Victim of the Muses: Poet as Scapegoat, Warrior and Hero in Greco-Roman and Indo-European Myth and History
Chapter 10. “Theognis: Faceless Exile”
Chapter 11. “Tyrtaeus: The Lame General”