Gallery | The Romans in North Britain: the Antonine Wall 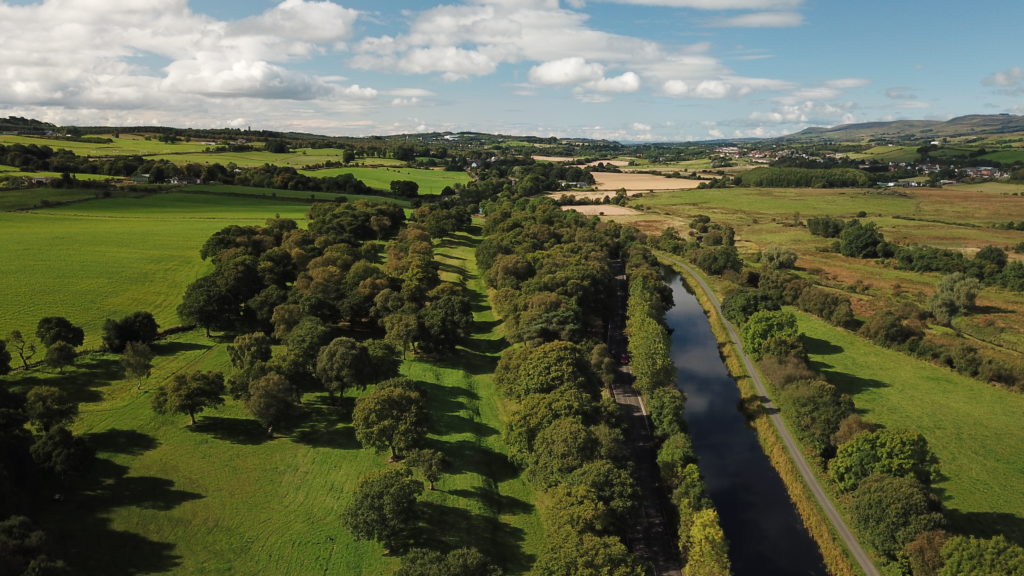 Ask most people what the northernmost frontier of Roman Britain was, and they would probably say it was Hadrian’s Wall. But there was, for a short time, a boundary further north: the Antonine Wall, now a World Heritage Site. This ran between the Firth of Clyde in the west and the Firth of Forth in the east. 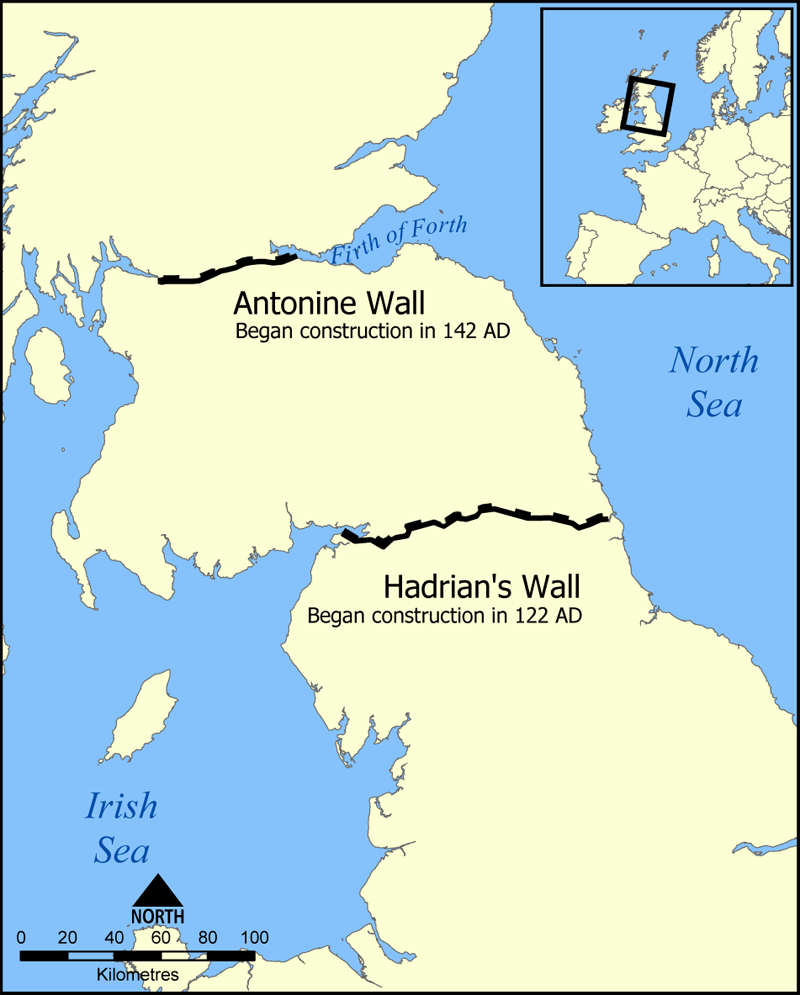 It comprised a stone footing with a rampart of turf, and incorporated around 19 forts at intervals of about 2 miles (3km). 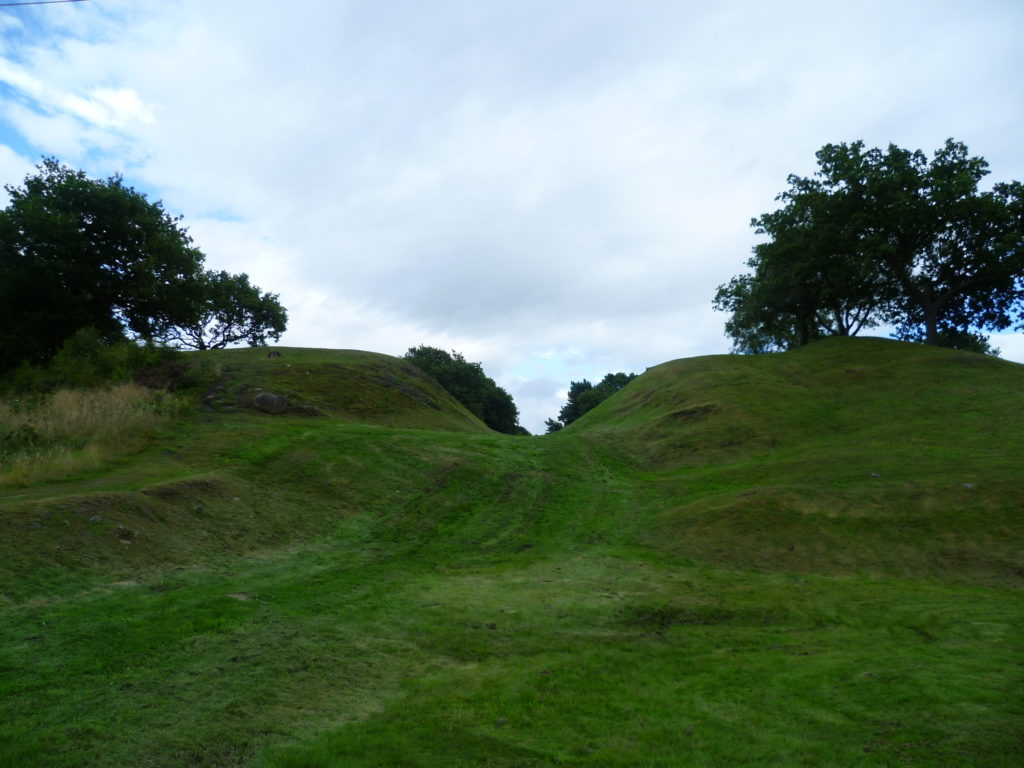 Kim Traynor: A section of the Antonine Wall at Rough Castle near Falkirk, showing the vallum CC BY-SA 3.0

However, once completed in 142 CE it was only in use for around 20 years, after which the Roman army demolished the forts and returned to Hadrian’s Wall.[1]

This Gallery includes photographs of distance slabs, or building records, now housed at the Hunterian Museum in Glasgow.[2] These slabs commemorate the lengths of sections constructed by the legions of the Roman army that were involved in building the wall. There were three legions involved: II Augusta (Second Augustan), VI Victrix (Sixth Victorious), and XX Valeria Victrix (Twentieth Valiant and Victorious).[3] The inscriptions on these slabs are very abbreviated; they usually include a dedication to the emperor—at that time Caesar Titus Aelius Hadranus Antoninus Augustus Pius—the name of the legion/unit, and the distance of wall they built in that section. The names of centurions in charge may also appear. Symbols include a capricorn, symbol of the Emperor Augustus who founded the Second Augustan legion; Pegasus, a symbol of immortality; the boar, emblem of the Twentieth Legion; the figure of Victory; the god Mars (associated with war); Imperial Valor personified; military standards, weapons, and stylized shields (peltae). [4]

The forts were occupied by up to 100 soldiers who were originally from Gaul (France), itself then a Roman province. The forts incorporated bath-houses and temples, and excavations have brought to light altars, tombstones, and evidence of daily life. The Gallery also includes some photographs of the remains of one of the bath-houses at Bearsden, just north of Glagow, and of some of these other objects.

1 Breeze, David J. 2004. The Antonine Wall: The North-West Frontier of the Roman Empire. RCAHMS and Historic Scotland, Edinburgh. pages 8–11. Breeze gives the dates of use as c142–158 CE. The UNESCO World Heritage Site plaque at Bearsden gives the final occupation date as around 165 CE, and the information boards suggest “before 170”.

2 Details of individual Distance Slabs shown in the Gallery are based on information in the Hunterian Museum.

4 Details based on information panels accompanying exhibits at the Hunterian Museum.

Sarah Scott is a member of the Kosmos Society.