We are pleased to welcome Alexander Hollman (University of Washington) for our next Open House discussion, which will be about Herodotus. The event will be streamed live on Thursday March 10, at 11 a.m. EST, and will be recorded. His book, The Master of Signs: Signs and the Interpretation of Signs in Herodotus’ Histories, is available at the CHS website. To prepare for this event you may like to read the passages at the bottom of this posting. Read more… 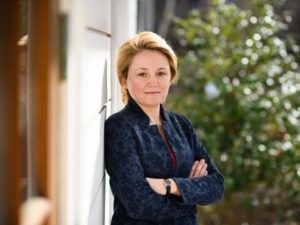