A Homer Commentary in Progress 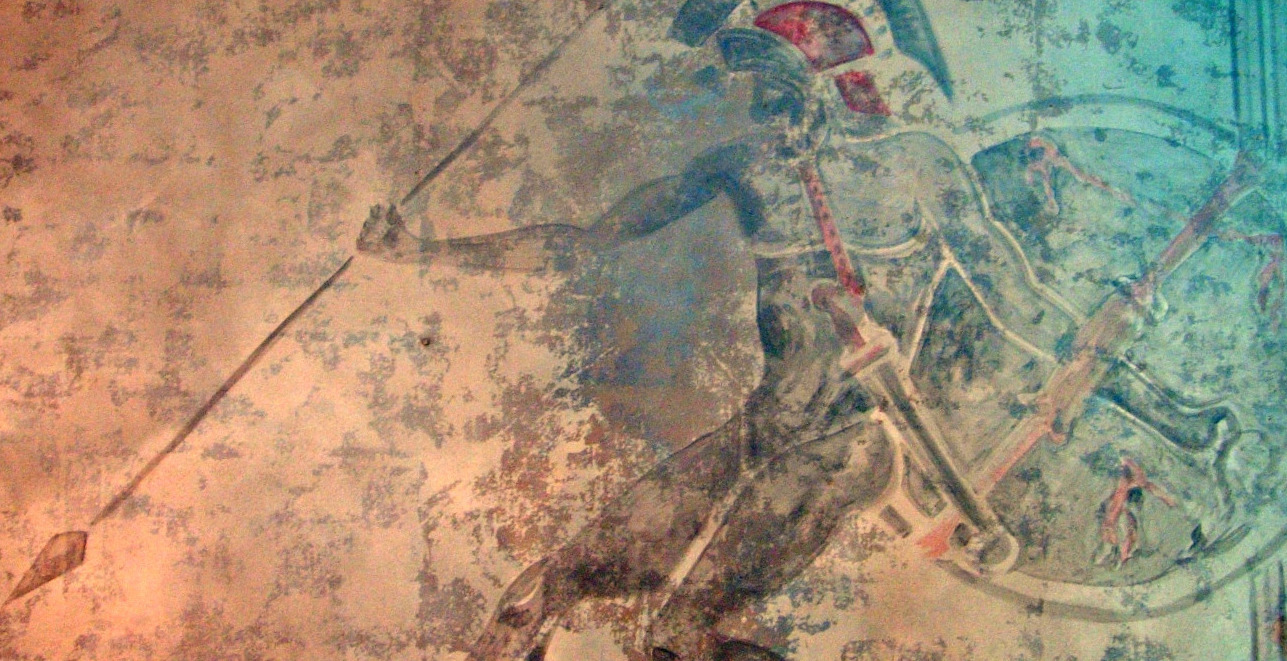 An evolving, collaborative commentary based on the cumulative research of Milman Parry and Albert Lord

The intellectual goal of the original editors is simple and at the same time most ambitious: of all existing commentaries on Homeric poetry, this project is the first and only such commentary that is based squarely on the cumulative research of Milman Parry and his student, Albert Lord, who created a new way of thinking about Homeric poetry. Both Parry and Lord taught at Harvard University (Parry died prematurely in 1935, when he was still an assistant professor, while Lord was a distinguished Emeritus Professor at the time of his death in 1991). The lifelong research of Parry (collected papers: 1971) and Lord (1960; second edition 2000 by Stephen Mitchell and Gregory Nagy, with new introduction), as summarized in Lord’s magisterial synthesis, The Singer of Tales (1960), proved that Homeric poetry is a system generated from oral traditions, and that the building blocks of this system are formulas on the level of form and themes on the level of meaning (Lord 1960:4). Our commentary is designed to analyze and explain this system of formulas and themes, to which we refer short-hand as a formulaic system. Such a system can best be visualized as a specialized language that has its own specialized grammar. And, just as the grammar of any language is a system in its own right, so also the linguistic analysis of any grammar needs to be correspondingly systematic. Our Homer commentary offers such a systematic analysis.

Visit and explore A Homer Commentary in Progress!

Parry, A., ed. 1971. The Making of Homeric Verse: The Collected Papers of Milman Parry. Oxford.