Book Club | Albert B. Lord: The Singer of Tales 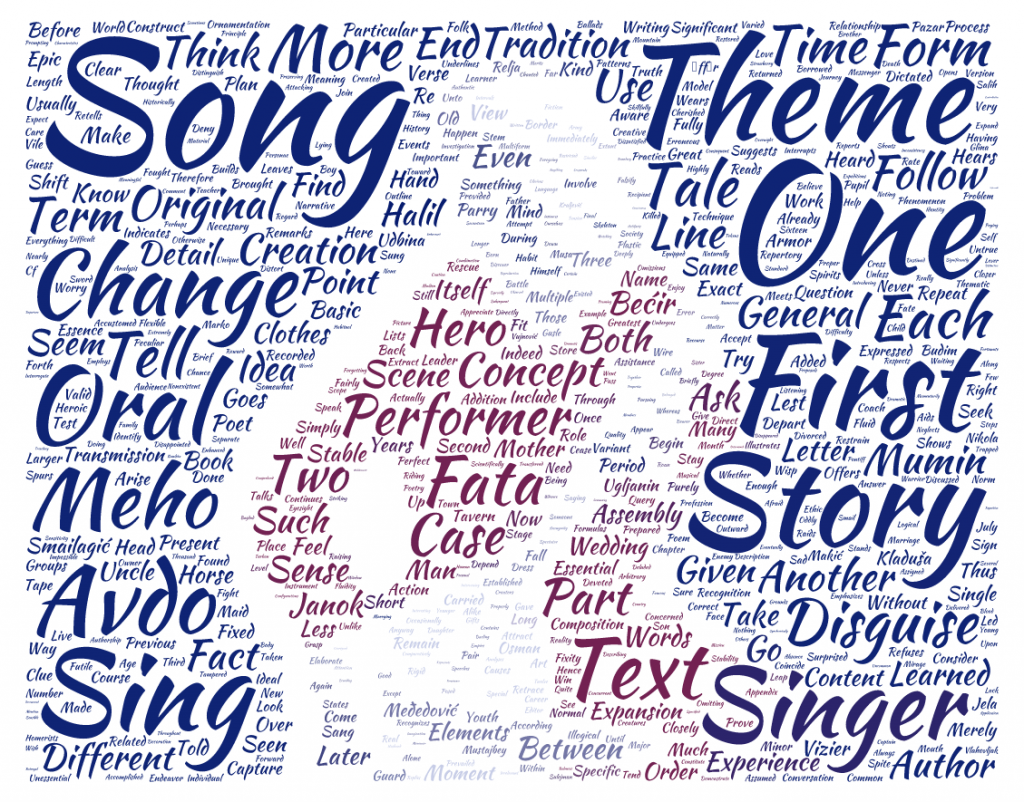 Our next Book Club selection features two selections from Albert B. Lord’s The Singer of Tales: Chapter 2 ‘Singers: Performance and Training’, and Chapter 5 ‘Songs and the Song’. 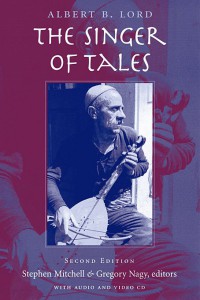 This book, originally published in 1960, is based on research carried out in the former Yugoslavia by Milman Parry in the 1930s, which focused on how singers who learn songs in an oral tradition compose in performance. This provides valuable evidence for how Homeric epic could have been composed and transmitted. As Gregory Nagy says in his introduction to the 2nd edition:

What distinguished Parry from most earlier Classicists who had posed the “Homeric Question” was not only his hypothesis that the Iliad and the Odyssey were originally the products of an oral tradition that was older than any written literature; it was also his formulation of a method for testing this hypothesis, a discovery procedure capable of moving the debate from the content of orally produced songs to the actual process thorough which such songs are produced in performance. Indeed, it is rare in humanistic endeavors to find instances in which the conception and execution of the work adhere so closely to the scientific method (observation of phenomena; hypothesis formulation; experimentation to test the hypothesis; and a conclusion that validates, or modifies, the hypothesis). This goal Parry and Lord pursued vigorously by examining a living tradition of oral poetry and learning how it worked.

For the Book Club we have chosen chapters that focus on how the “singers of tales” can compose epic-length narratives in the moment of performance; how they learn, and how they use traditional diction and themes, building on the narrative structure to compose during the performance.

You can find the entire text online for free at CHS, here.

We will meet to discuss these chapters via Google+ Hangout on Tuesday, November 17 2015 at 11:00 a.m. EST, and you can start and continue the discussion in this forum thread.