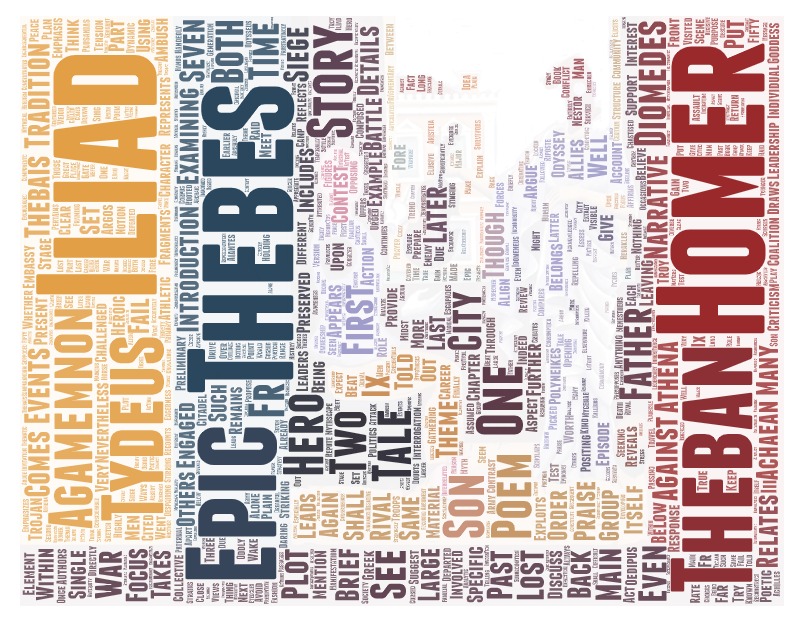 The city of Thebes has always been of interest to scholars working within mythographical and literary traditions, precisely because its presence looms large in our corpus of extant textual and especially non-textual sources. Looming even larger is the absence of a monumental epic to encapsulate its story in the manner that the Iliad and Odyssey do for the Troy story. Myths set in Thebes or involving Theban characters occupy a significant portion of the surviving plays of Athenian tragedy (as well as testimonies of lost plays), and feature prominently in epinician and lyric poetry from the sixth and fifth centuries BCE. Yet none of the epics that purportedly detailed the strange origins under Cadmus, the labors of the Theban Herakles, and the two wars for the city walls have survived (save for a few unclear fragments). While the loss of Thebes’ rich epic heritage may be put down to historical accident, given the city’s importance in myth and history, the impact that these epics might have had continues to attract scholarly attention.
(Homer’s Thebes from ‘Introduction: Why Thebes?'[1])

We will all read the first two chapters, and in addition you may read any further chapters you choose.

You can find the book online at the Center for Hellenic Studies website.

The discussion will start and continue in the forum, and we will meet online via web conferencing on Tuesday, April 28 at 11 a.m. EDT.