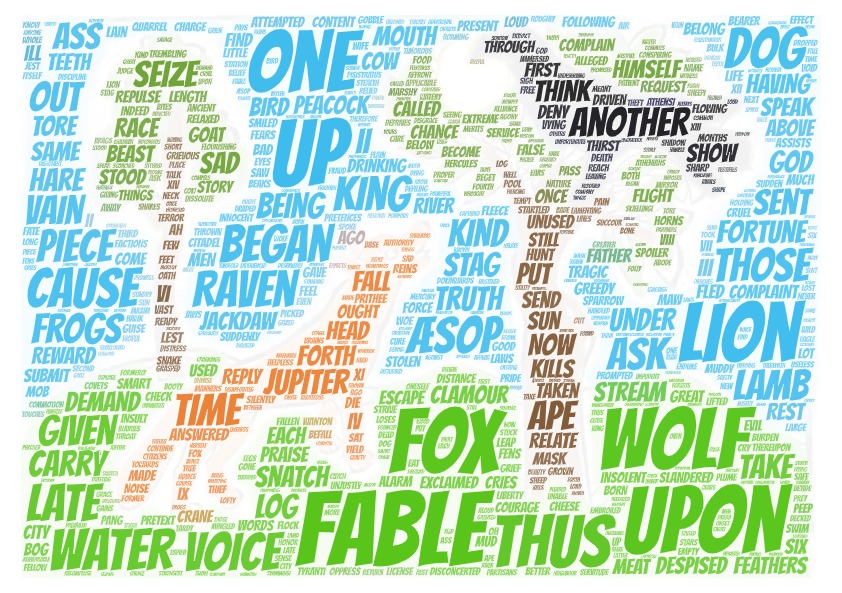 What from the founder Esop fell,
In neat familiar verse I tell:
Twofold’s the genius of the page,
To make you smile and make you sage.
But if the critics we displease,
By wrangling brutes and talking trees,
Let them remember, ere they blame,
We’re working neither sin nor shame;
‘Tis but a play to form the youth
By fiction, in the cause of truth.

This month’s Book Club selection are the Fables of Phaedrus. You can read whatever selection you wish.

The Encyclopaedia Britannica[1] tells us that Phaedrus was born in Thrace around 15BCE and died in Italy in 50CE. The article continues:

Roman fabulist, the first writer to Latinize whole books of fables, producing free versions in iambic metre of Greek prose fables then circulating under the name of Aesop.
A slave by birth, Phaedrus went to Italy early in life, became a freedman in the emperor Augustus’ household, and received the usual education in Greek and Latin authors.
The poets Ennius, Lucilius, and Horace had introduced fables into their poems, but Phaedrus considered himself a genuine, pioneering artist whose poems, combining charm with a serious didactic purpose, were assured of immortality. He also prided himself on his brevity.

The fables certainly seem to have been a favorite among Latin teachers: on archive.org there are a number of textbook editions with vocabulary, dating back at least to the 18th century. But don’t worry: we’ll be reading them in English!

Here are links to a few free online editions:

Translation by Henry Thomas Riley and Christopher Smart:
online at Project Gutenberg
online at Perseus, where you can also find the Latin text alongside

Translator not given:
online at archive.org

As always, discussion will start and continue in the Forum, and we will meet via Zoom at 11 a.m. EDT, on Tuesday April 27. The link will be posted on the day.