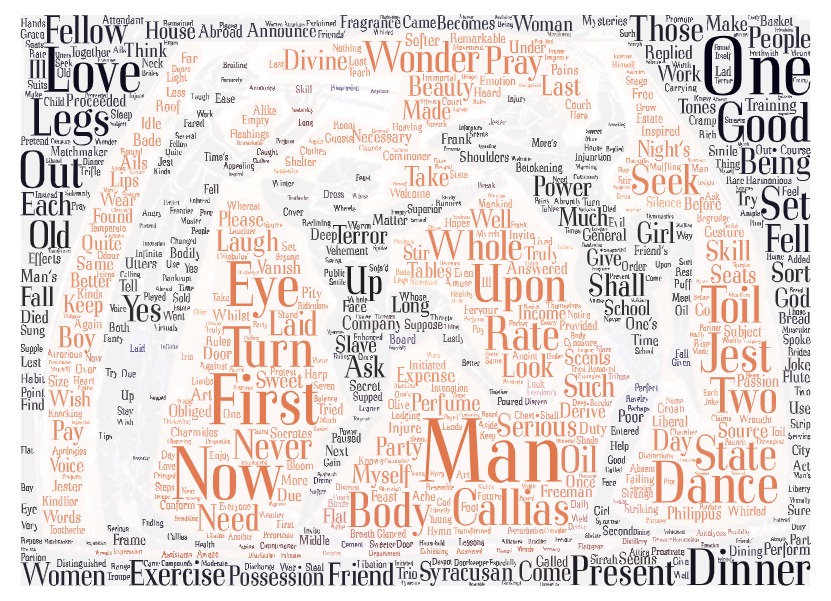 The occasion was a horse race at the great Panathenaic festival. Callias, the son of Hipponicus, being a friend and lover of the boy Autolycus, had brought the lad, himself the winner of the pankration, to see the spectacle. As soon as the horse race was over, Callias proceeded to escort Autolycus and his father, Lycon, to his house in the Piraeus, being attended also by Niceratus. But catching sight of Socrates along with certain others (Critobulus, Hermogenes, Antisthenes, and Charmides), he bade an attendant conduct the party with Autolycus, whilst he himself approached the group, exclaiming: “A happy chance brings me across your path, just when I am about to entertain Autolycus and his father at a feast. The splendour of the entertainment shall be much enhanced, I need not tell you, if my hall should happily be graced by worthies like yourselves, who have attained to purity of soul, rather than by generals and cavalry commanders and a crowd of place-hunters.”[1]

The Book Club selection for April 2022 is the Symposium of Xenophon.

Like Plato, Xenophon portrays Socrates and others in discussion within the setting of a symposium, or dinner / drinking party.

In his introduction, O.J. Todd[2] suggests it is:

…an attempt to sketch the revered master, Socrates, in one of his times of social relaxation and enjoyment, and, it may have been, to present a corrective to the loftier but less realistic picture of Socrates at dinner with Agathon as drawn for us by Plato in his Symposium.

Todd tells us that “the personages in the dialogue, with perhaps two exceptions, are all historical,” and that “the setting and the action are circumstantial and realistic. The time was the summer of 421 B.C., just after the greater Panathenaic games” although he notes that Xenophon probably wrote the Symposium some forty years later, around 380 BCE.

As usual, you can read any translation you like. Here are links to some free online versions:

Discussion will start and continue in the Forum, and we will meet via Zoom on Tuesday April 26 at 11 a.m. EDT. The link will be posted in the Forum on the day.