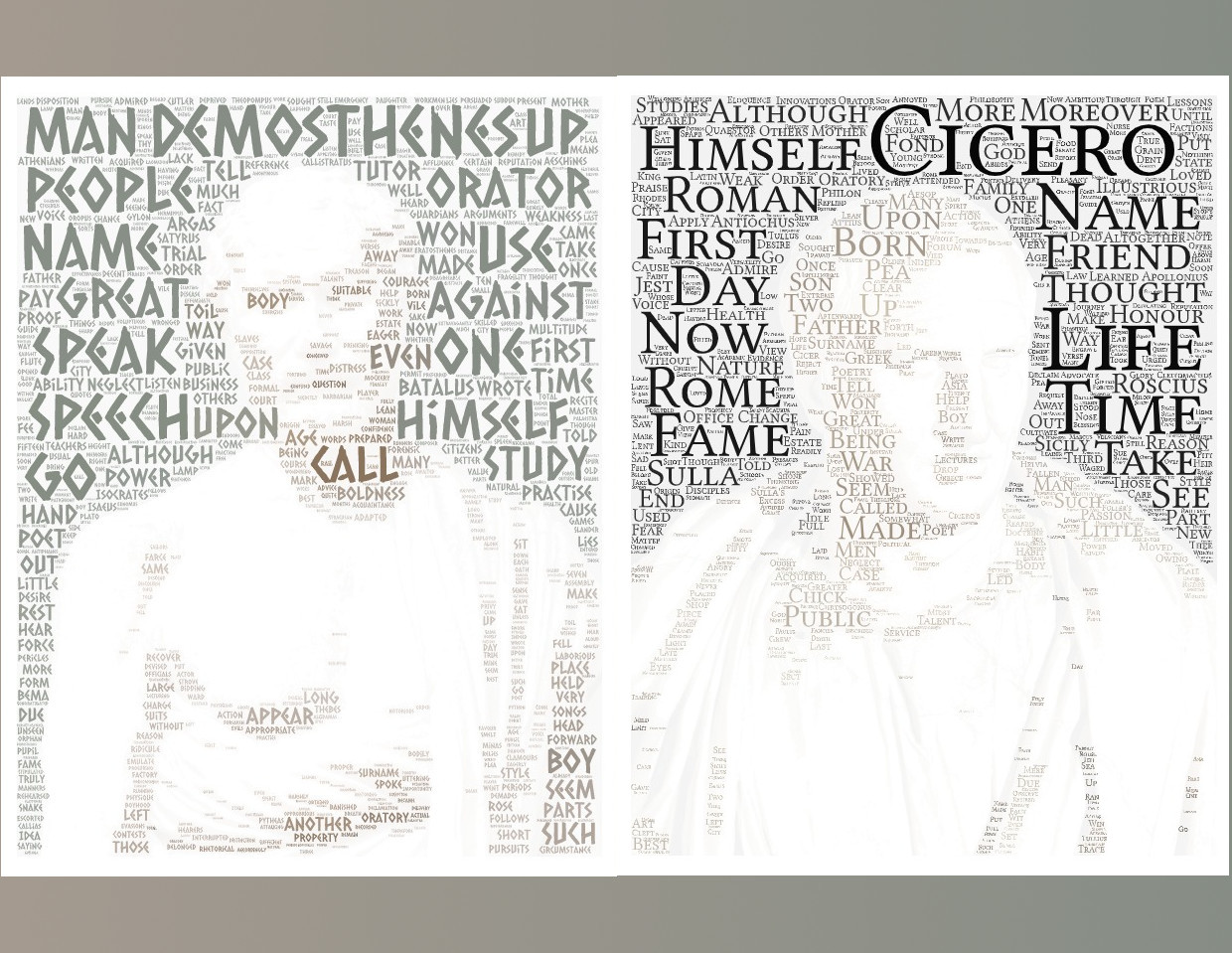 Such, then, are the memorable things about Romulus and Theseus which I have been able to learn. And it appears, first of all, that Theseus, of his own choice, when no one compelled him, but when it was possible for him to reign without fear at Troezen as heir to no inglorious realm, of his own accord reached out after great achievements; whereas Romulus, to escape present servitude and impending punishment, became simply “courageous out of fear,” as Plato phrases it, and through the dread of extreme penalties proceeded to perform great exploits under compulsion.
—From “Comparison of Theseus and Romulus,” translated by Bernadotte Perrin[1]

Back in February 2019, we read Plutarch’s account of practices at Delphi. Now, our next Book Club selection is from Plutarch’s Parallel Lives, perhaps his most famous work.

According to the Oxford Classical Dictionary[2] Plutarch was born before 50 CE and died after 120 CE. He spent most of his life in Chaeronea, but also traveled to Athens, Egypt, and Rome. His works include rhetoric, treatises, and dialogues.

In the introduction to his translation, Bernadotte Perrin notes:

Greece, after passing under Roman sway, lost sight gradually of her great men of action, and contented herself with the glories of her men of thought. Here surely the dominant Romans could not vie with her. It was to prove that the more remote past of Greece could show its lawgivers, commanders, statesmen, patriots, and orators, as well as the nearer and therefore more impressive past of Rome, that the Parallel Lives were written.

The form of Parallel Lives was new, not closely linked with either previous biography or Hellenistic history. Plutarch’s method was to give details of the birth, youth, achievements, and death of his characters, followed by a formal comparison. His biographies are enriched with frequent ethical reflections and anecdotes. He is essentially a moralist whose aim is to edify the reader.

You can read whichever pair or pairs of lives you wish; here are some suggestions.

If you prefer you can concentrate on just Greek or just Roman figures, according to your interests; or just read the comparisons!

As usual, you can read any translation you like. Here are links to some editions available online for free:

Translation by Bernadotte Perrin, online at LacusCurtius
This includes a useful look-up table from which it is easy to make your selections.

The same translation is available on Perseus. To navigate, go to Greek and Roman Materials, then select Plutarch. You would then need to find the relevant “Life” but they are mixed in with other works by Plutarch.
Link to the same text on Scaife

Discussion will start and continue in the Forum, and we will meet via Zoom on Tuesday, February 23 at 11 a.m. EST.