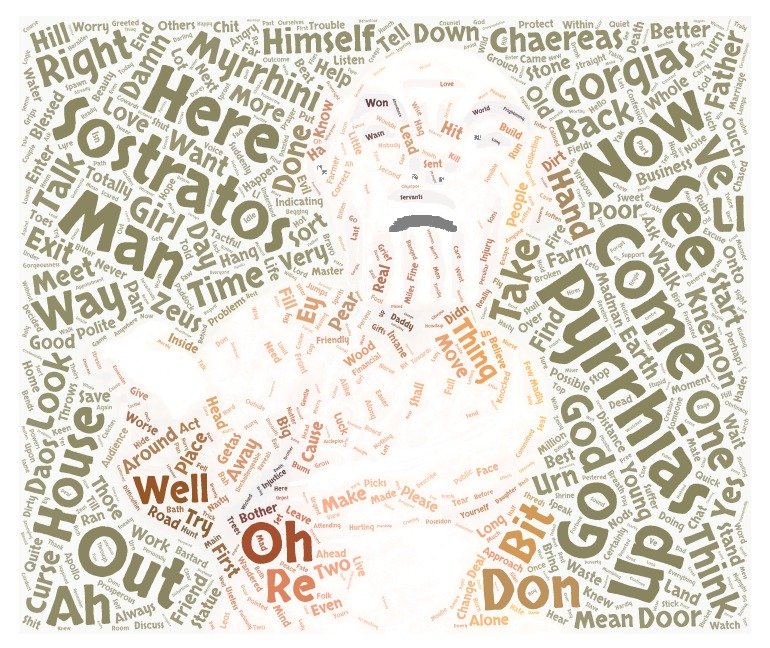 A grouch to one and all! Grumpy all day long!

Our September Book Club selection is a comedy by Menander, The Grouch [Dyskolos], also known as The Difficult Man, The Bad-Tempered Man, The Misanthrope, The Curmudgeon or The Peevish Fellow in different translations.

Menander (c 342–291 BCE) was a major New Comedy playwright from Athens. In a thirty-year career he wrote over 100 plays, but won only eight prizes. Only one play, the Dyskolos (The Grouch), which won the prize in 316, survives in its entirety; large portions of several other plays exist. Numerous smaller fragments and titles to over 90 plays also survive. He drowned in 291 BCE. After his death his plays were revived in Athens.[1]

You can read any translation you like. Here are links to two versions available free online:

Discussion will start and continue in the Forum, here, and we will meet for live sessions as follows:

[1] Based on the Introduction to Menander (p.626) in The Birth of Comedy edited by Jeffrey Rusten. 2011. The John Hopkins University Press