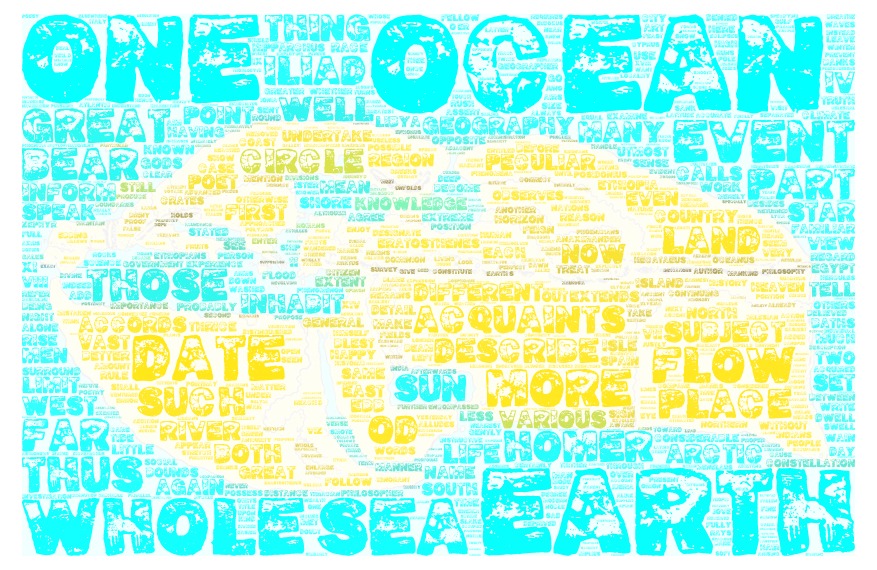 If the scientific investigation of any subject be the proper avocation of the philosopher, Geography, the science of which we propose to treat, is certainly entitled to a high place
Strabo Geography 1.1

Our Book Club selection for September 2021 is the opening book of Strabo’s Geography.

Strabo states that he studied the philosophy of Aristotle with Boethus of Sidon, who afterwards became a Stoic philosopher. Notwithstanding all these advantages, Strabo was not possessed of all the knowledge of his times, particularly in astronomy and mathematics, but he was well acquainted with history and the mythological traditions of his nation. He was a devout admirer of Homer, and acquainted with the other great poets.

He also notes that “Strabo was a great traveller, and apparently had no professional or other occupation. We may therefore conclude that his father left him a good property. Much of his geographical information is the result of personal observation.” Strabo himself writes “Of all the writers on geography, not one can be mentioned who has travelled over a wider extent of the countries described than we have.” Falconer tells us:

Strabo’s work was intended for the information of persons in the higher departments of administration, and contains such geographical and historical information as those engaged in political employments cannot dispense with. Consistently with this object he avoids giving minute descriptions, except where the place is of real interest, but supplies some account of the important political events that had occurred in various countries, and sketches of the great men who had flourished or laboured in them.

He notes “Strabo’s authorities are for the most part Greek, and he seems to have neglected the Latin memoirs and historical narratives of the campaigns of the Romans” and that “Strabo considered that mathematical and astronomical knowledge was indispensable to the science of geography”

For our Book Club discussion we will read Book 1, in which Strabo introduces his subject, including a discussion of the relative merits of Homer and Eratosthenes.

You can read any translation you like. Here are links to some free online translations:

Discussion will start and continue in the Forum, and we will meet via Zoom on Tuesday, September 28 at 11 a.m. EDT. The link will be posted in the Forum on the day.