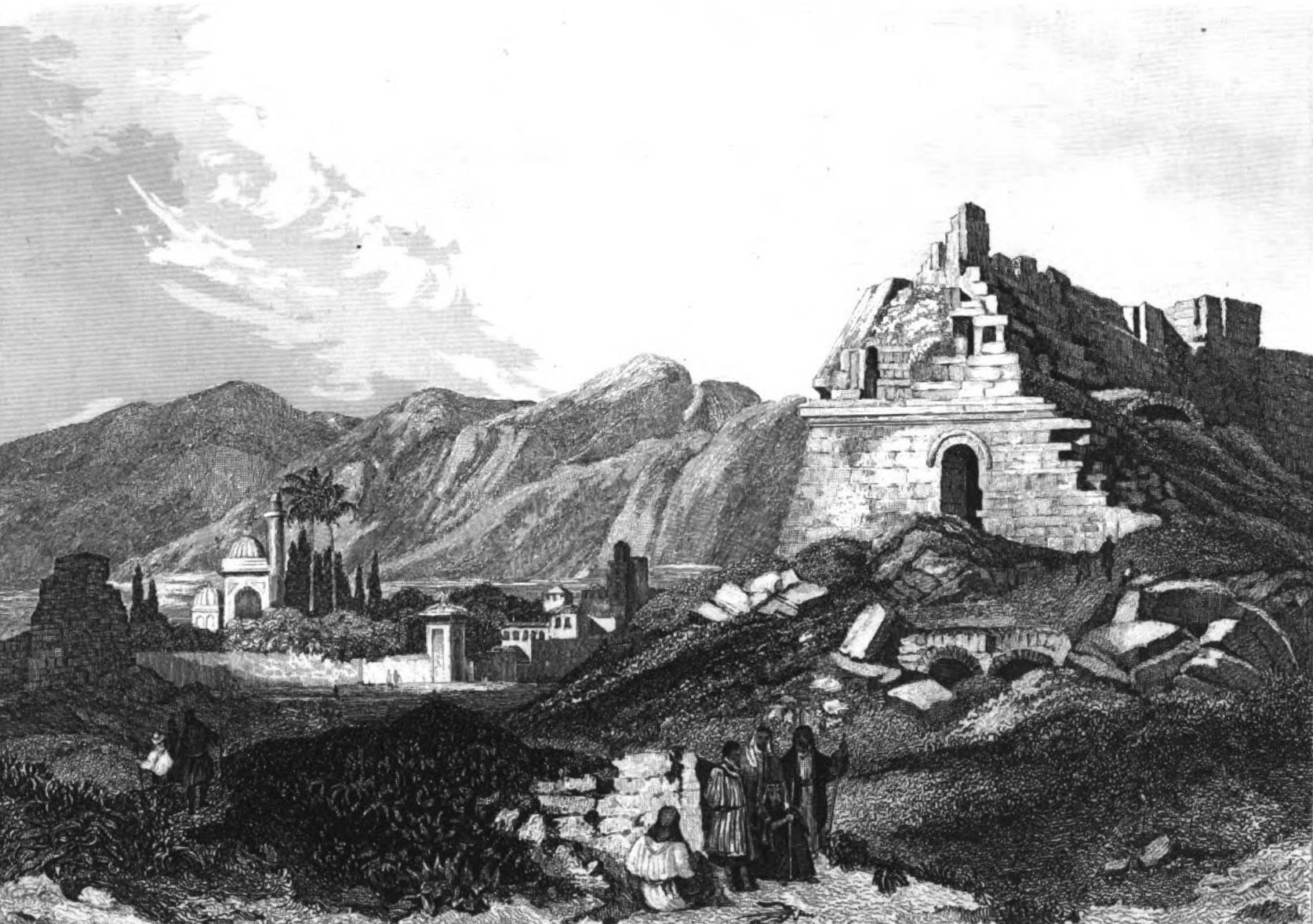 We were pleased to welcome Alexander Herda, Humboldt Universität zu Berlin, Institut für Klassische Archäologie – Winckelmann-Institut, to discuss the Geoarchaeology of Miletus. He was joined in the discussion by guests Douglas Frame, and Gregory Nagy.

You may watch the discussion in the frame below:

If you have comments, questions, or observations about the passages and themes discussed, members can continue the conversation in this Forum thread.

Geoarchaeology in the City of Thales. Palaeogeography and its Impact on the Settlement History of Miletos in Western Turkey

Over the past six millennia, the famous ancient Greek harbor city of Miletos and its environs at the western coast of modern Turkey have experienced major changes in palaeogeography, related to (a) the progradation of the Maeander delta (today’s Büyük Menderes ), (b) coastal dynamics such as littoral accumulation and fluctuations of sea level during the Holocene, (c) denudation processes from the adjacent slopes south of the city, and (d) the permanent impact of humans on the ecosystem since Late Neolithic times (end of 4th millennium BCE).

Our multidisciplinary research project, Geoarchaeology in the City of Thales. Palaeogeography and its Impact on the Settlement History of Miletos in today’s Western Turkey, aims at bringing together the results of historical, archaeological, geoarchaeological as well as geophysical research of the last 25 years for a better understanding of the settlement history of this Greek harbor town. Why was Miletos such an important center of commercial and cultural exchange since Early Bronze Age? Why could it develop into the most active of all Greek colonial powers in Archaic times (7th/6th centuries BCE), founding settlements from Egypt to the Crimea? And finally: How to understand the evolution of such persons as Thales or Anaximander, founders not only of the Milesian School of philosophy, but finally, of modern western, European philosophy and scientific thought?

Most recent research concentrated on completing our data for (a) a diachronic reconstructing of the ever changing shore lines of the Milesian peninsula, (b) the impact of landscape change on the town planning, first of all on the invention of the orthogonal insula-street-grid in the 6th century BCE, and (c) the development of the up to six harbors as basis of Miletos’ commercial power.

Alexander Herda wrote his PhD at Freie Universität Berlin 1998 in Classical Archaeology, with thesis on The Cult of Apollo Delphinios in Miletos and the New Year Procession to Didyma, a New Commentary of the so-called Molpoi Decree”, which was printed as a book in 2006.  He was then at University of Tübingen in 2009 on the Greek Ionian Migration to Asia Minor in the early first millennium BCE. Since 1986 he has participated in several excavation and survey projects in Jordan and Turkey.  From 2002 he has directed a multidisciplinary research project on the Delphinion sanctuary in Miletos, Turkey, funded by the German Research Council, the Gerda Henkel Foundation, the Loeb Classical Library Foundation, and the Center for Hellenic Studies, Washington DC. He is currently ‘Privatdozent’ at Humboldt University Berlin, and Marie Curie Senior Research Fellow of the European Union at Kapodistrian University at Athens, Greece, conducting a book project under the title “Thales or Hippodamos? Agora and Townplanning before and after the Persian Wars”. His  research fields are: Greek town planning, Greek Religion and Mythology, Greek Colonization of Archaic times, Greeks in Asia Minor, History and Archaeology of Miletos, History and Archaeology of Karia, Historical Geography of Western Asia Minor from the Bronze Age. He has published several times on these topics, which can be found on his “academia.edu” page.