We were pleased to welcome Kevin McGrath for a CHS Online Open House discussion about Indo-European Epic Poetry. In preparation, you might like to read and think carefully about Odyssey 8.487–491.

Demodokos, I admire and pointedly praise you, more than any other human. 488 Either the Muse, child of Zeus, taught you, or Apollo. 489 All too well, in accord with its kosmos, do you sing the fate of the Achaeans [490] —all the things the Achaeans did and all the things that were done to them, and they suffered for it— 491 you sing it as if you yourself had been present or had heard it from someone else.

Selected works mentioned in this discussion:

If you would like the opportunity to study with Kevin McGrath you can choose to register as a student in CLAS E-116 “The Ancient Greek Hero” with the Harvard Extension School to earn college or graduate credit. 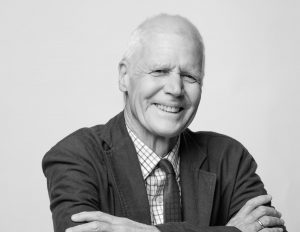