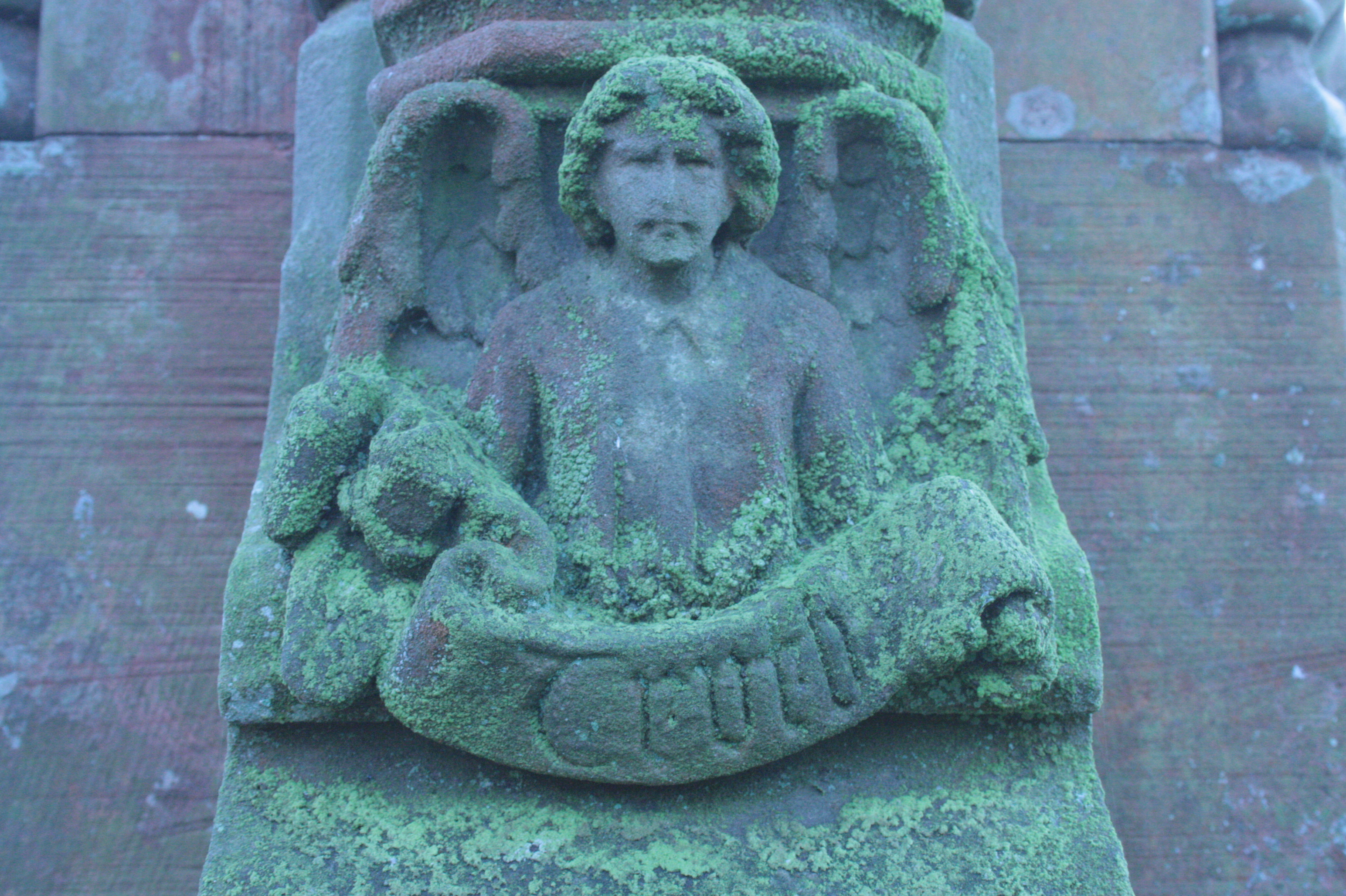 We continue our exploration of the Core Vocabulary terms with alēthēs (adjective) ‘true, true things’; alētheia (noun) ‘truth’.[1] We have looked at truth as a subject before.

So where else in our Sourcebook texts[2] and beyond is this specific Core Vocab word used, and how does it fit into the system that we are exploring?

Here is one example, from Theogony, discussed in H24H

…the very first thing that the goddesses said to me, 25 those Muses of Mount Olympus, those daughters of Zeus who holds the aegis, was this wording [mūthos]: 26 “Shepherds camping in the fields, base objects of reproach, mere bellies! 27 We know how to say many deceptive things looking like genuine [etuma] things, 28 but we also know how, whenever we wish it, to proclaim things that are true [alēthea].”
Part of Hour 13 Text H (Hesiod. Theogony 24–28)

From an anthropological point of view, a theogony is a speech-act of authorization. But Hesiod’s theogony authorizes not kings. Rather, it authorizes Hesiod himself as an overarching representative of authority. Hesiod is a master of truth, absolute truth: that is the essence of the word alēthea, ‘true things’, at Theogony 28.
Gregory Nagy The Ancient Greek Hero in 24 Hours, 13§31

So the Muses, and the master Narrator, have the ability to know what is true—but it seems that it is not necessarily what they actually say.

How can we tell what is true and what is not? Theseus, in Hippolytus asks that very question:

There ought to be some token for people to test their philoi, a touchstone of their phrenes, for the ascertaining [diagnōsis] of which philos is true [alēthēs] and which is not; and everyone should have two voices, a just [dikaios] one in addition to whatever he should happen to have, 930 so that the honest voice could refute its opposite, and then we would not be deceived.
(Euripides Hippolytus, 925–931, Sourcebook)

There seems here to be a relationship with justice, and this comes to the fore during the trial of Socrates, when he speaks often of what is true during his defence, particularly in reference to what he is saying. You might like to find examples! After his sentence he contrasts the “jurors” with the “true judges” in Hādēs:

If, when someone arrives in the world of Hādēs, he is freed from those who call themselves jurors [dikastai] here, and finds the true [alētheîs] judges [dikastai] who are said to give judgment [dikazein] over there [ekeî] – Minos and Rhadamanthus and Aiakos and Triptolemos, and other demigods [hēmi-theoi] who were righteous [dikaioi] in their own life – that would not be a bad journey [apo-dēmiā], now would it?
Plato Apology of Socrates 41a, H24H Hour 22 Text A4) 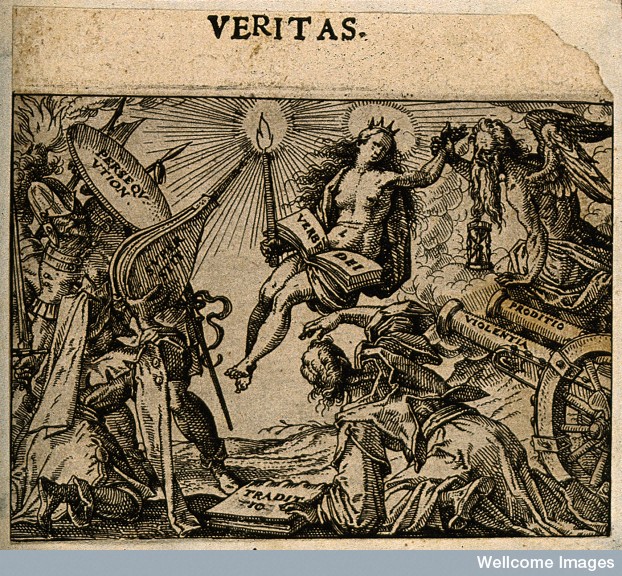 In this image, Truth (personified) is described as “represented as a woman, beleaguered on all sides by persecution, superstition and violence”, which seemed to fit with Socrates’ experience during his trial, but would not, I think, fit with his conception of the ideal, absolute truth and justice that he envisages himself encountering in Hādēs.

We might also think further about visual representations. In paintings Truth (personified) is often shown with Time, as these two (follow the links below):

Carraci: An Allegory of Truth and Time, in the Royal Collection.

Hans Makart: Allegory of the Law and the Truth of Representation, Kunsthistorisches Museum.

I wonder why Time is so often associated with Truth—what do you think? Does that also hold true in any of the ancient Greek texts, or is that a later pairing?

How would you visualize truth? Do you know of any images that illustrate it for you, either as a personification, or in a more abstract way?

Please join me in the forum to discuss further examples of these words and representations.

V0007643EBL Credit: Wellcome Library, London: Truth represented as a woman, beleaguered on all sides by persecution, superstition and violence. Etching by C. Murer after himself, c. 1600-1614. 1622 By: Christoph Murer Creative Commons Attribution only licence CC BY 4.0