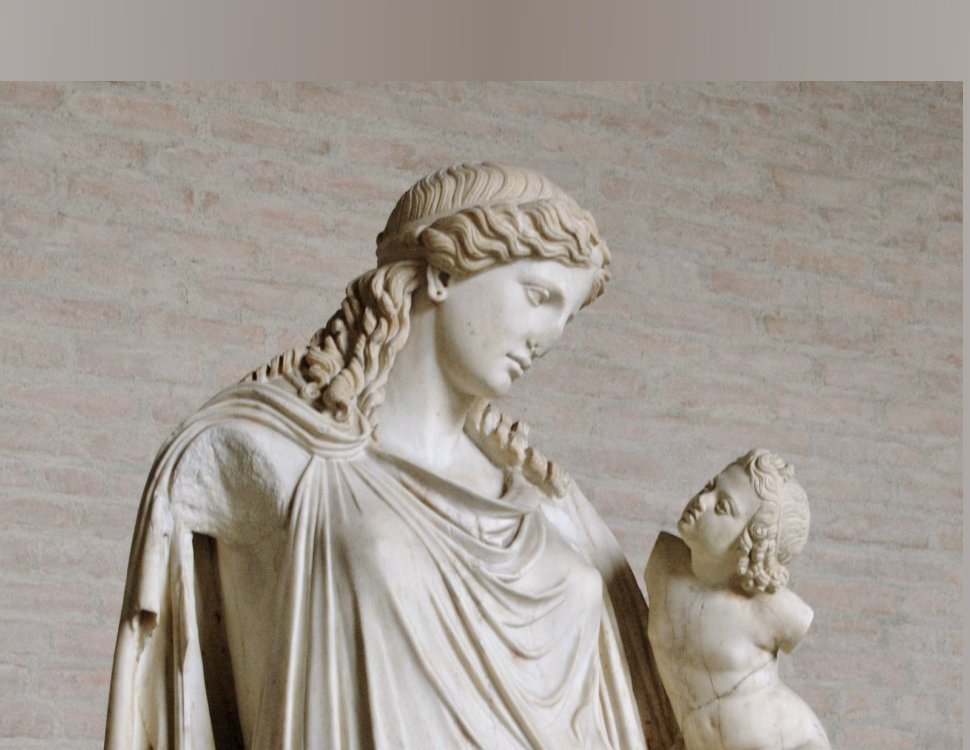 This month I’ve chosen a word that represents something that sounds very appealing: hēsukhos ‘serene’; hēsukhiā ‘state of being hēsukhos’.[1] My guess was that the word would not be very frequent.

Although not shown in the Sourcebook[2], I did find it in Iliad:

[595] Achilles in his turn attacked godlike Agenor, but Apollo would not grant him glory, for he snatched Agenor away and hid him in a thick mist, sending him out of the battle to go away serene [hēsukhos].

In order to understand this passage more fully, I looked at where the word appears at the start of Pindar’s Pythian 8: a footnote in the Sourcebook explains “The word hēsukhiā, designating the feeling of serenity that comes with the successful accomplishment of an ordeal, is here divinely personified as a goddess.”

Perhaps this contrast with an ordeal and the aftermath is referred to here by Odysseus when he argues with Iros (or Arnaios), the tramp who has insulted him.

…You seem to be just such another tramp as myself, but perhaps the gods will give us better fortune [olbos] by and by. [20] Do not, however, talk too much about fighting or you will incense me, and old though I am, I shall cover your mouth and chest with blood. I shall have more peace [hēsukhiā]  tomorrow if I do, for you will not come to the house of Odysseus, son of Laertes, any more.”

Is Odysseus referring to the serenity he will have after the fight with Iros (which he will win easily), or to the fight with the suitors, which might be the main ordeal he has to overcome before being fully reunited with Penelope, arguably the culmination of his nostos?

In Herodotus, we read about what happened after Adrastos unwittingly killed the son of Croesus.

45. Then the Lydians arrived bearing the corpse, and his killer followed behind. This one [= Adrastos] stood before the corpse and surrendered himself to Croesus, stretching out his hands and bidding him slit his throat over the corpse. He mentioned his own earlier misfortune and said that on top of that he had destroyed his purifier and that life was not worth living. Croesus heard this and had pity on Adrastos, even though he was in so much misery [kakon] of his own, and said to him, “xenos, I have full compensation [dikē] from you, since you sentence yourself to death. It is not you who are responsible [aitios] for this evil [kakon] to me, except so far as you did it unintentionally. I suppose it is one of the gods, who long ago indicated [sēmainein] to me what was going to be.” Croesus then buried his own son as was fitting. Croesus then buried his own son as was fitting. But Adrastos, son of Gordias son of Midas, the one who became the killer of his own brother, the killer of his purifier, when there was a quieting-down [hēsukhiā] around the sēma, recognizing that he was the most gravely unfortunate man that he knew of, slit his own throat over the tomb.
(Herodotus Histories 1.45, Sourcebook)

I am intrigued by this “quieting-down”: I wonder if this refers to the stage when the lamenting and ritual have been completed. But is Adrastos’ ordeal over? How do you read this passage?

One final example, in Plato, where the Athenian is explaining how mothers croon and rock their children to quieten them down to get them to sleep:

the external motion thus applied overpowers the internal motion of fear and frenzy, and by thus overpowering it, it brings about a manifest calm in the soul and a cessation of the grievous palpitation of the heart which had existed in each case. Thus it produces very satisfactory results. The children it puts to sleep; the Bacchants, who are awake, it brings into a sound state of mind instead of a frenzied condition, by means of dancing and playing….
(Plato Laws 7.791a, translated by R.G. Bury, on Perseus)

I haven’t read the whole thing to get a wider context, but I wonder: could this relationship with sleep in children relate to the potential or actual serenity of death for a hero? Or is this simply a more mundane use of the word?

Continuing the theme of mothers and babies I have chosen to illustrate this with the figure of Eirene (Peace) with her son Ploutos (Wealth), although I am not sure that the ancient Greeks would make the same connection between peace and serenity that I might as a modern reader.

There are a few other examples of these two related words in the Sourcebook, and they can be found in a few places in other ancient Greek texts. What examples can you find? And how would you choose to illustrate them? I hope you will join me in the forum!

Updated March 2021 to include References

Bibi Saint-Pol Eirene (Peace) bearing Plutus (Wealth), Roman copy after a Greek votive statue by Kephisodotos (ca. 370 BC) which stood on the agora in Athens. Public domain, via Wikimedia Commons.