This time the Core Vocab term—taken from terms listed in H24H[1] and tracked in the associated Sourcebook[2]— is kamatos [κάματος] which Gregory Nagy glosses as ‘ordeal, labor, pain’.

This seems to convey a similar range of meanings to another Core Vocab term, ponos [πόνος], also glossed as ‘ordeal, labor, pain’ which was the subject of a previous blog article. So I looked initially at the dictionary entries to see what the differences might be, and found that kamatos is related not only to the ordeal and toil, but also to the weariness or effects brought about by the ordeal of labor or pain.

As we might expect, the word occurs in epic. In this first example there seems to be an undercurrent of irony: Agamemnon is exhorting the troops before battle while his therapōn is standing by with the chariot…

against the time [230] his limbs should weary [kamatos] of going about and giving orders to so many, for he went among the ranks on foot.
Iliad 4.229–230, from Sourcebook

Athena exhorts Diomedes to fight on by insultingly comparing his prowess to that of his father Tydeus:

“I bid you be instant in fighting the Trojans; but either you are tired out [kamatos] from battle-fury, or you are afraid and out of heart, and in that case I say that you are no true son of Tydeus, the son of high-spirited Oineus.”
Iliad 5.810–813, from Sourcebook

However, there is no doubt about the efforts of Ajax, son of Telamon, fighting in tandem with his namesake, Ajax, son of Oileus:

Swift Ajax son of Oïleus never for a moment left the side of Ajax son of Telamon, but as two swart oxen both strain their utmost at the plow which they are drawing in a fallow field, [705] and the sweat steams upwards from about the roots of their horns—nothing but the yoke divides them as they break up the ground till they reach the end of the field—even so did the two Ajaxes stand shoulder to shoulder by one another. Many and brave comrades followed the son of Telamon, [710] to relieve him of his shield when he was overcome with sweat and toil [kamatos].
Iliad 13.701–711, from Sourcebook 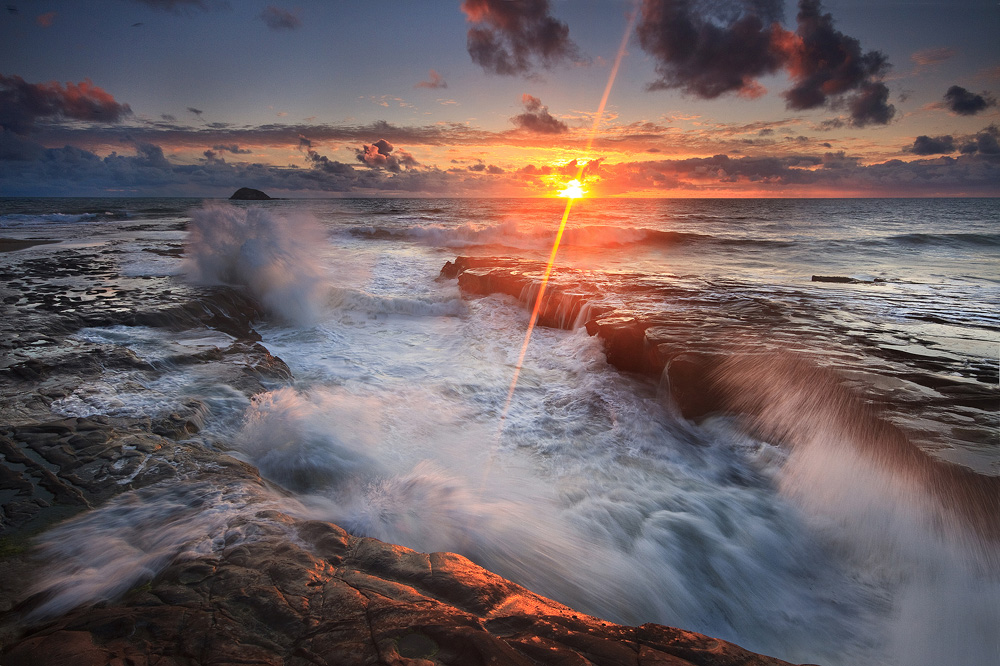 Similarly Odysseus, after the destruction of his improvised vessel, swims through the mighty waves for three days until he finally reaches the shore of Scheria:

And he let his two knees bend and his strong hands fall, for his spirit was crushed by the sea. [455] And all his flesh was swollen, and sea water flowed in streams up through his mouth and nostrils. So he lay breathless and speechless, with scarce strength to move; for terrible weariness [kamatos] had come upon him.
Odyssey 5.453–457, from Sourcebook 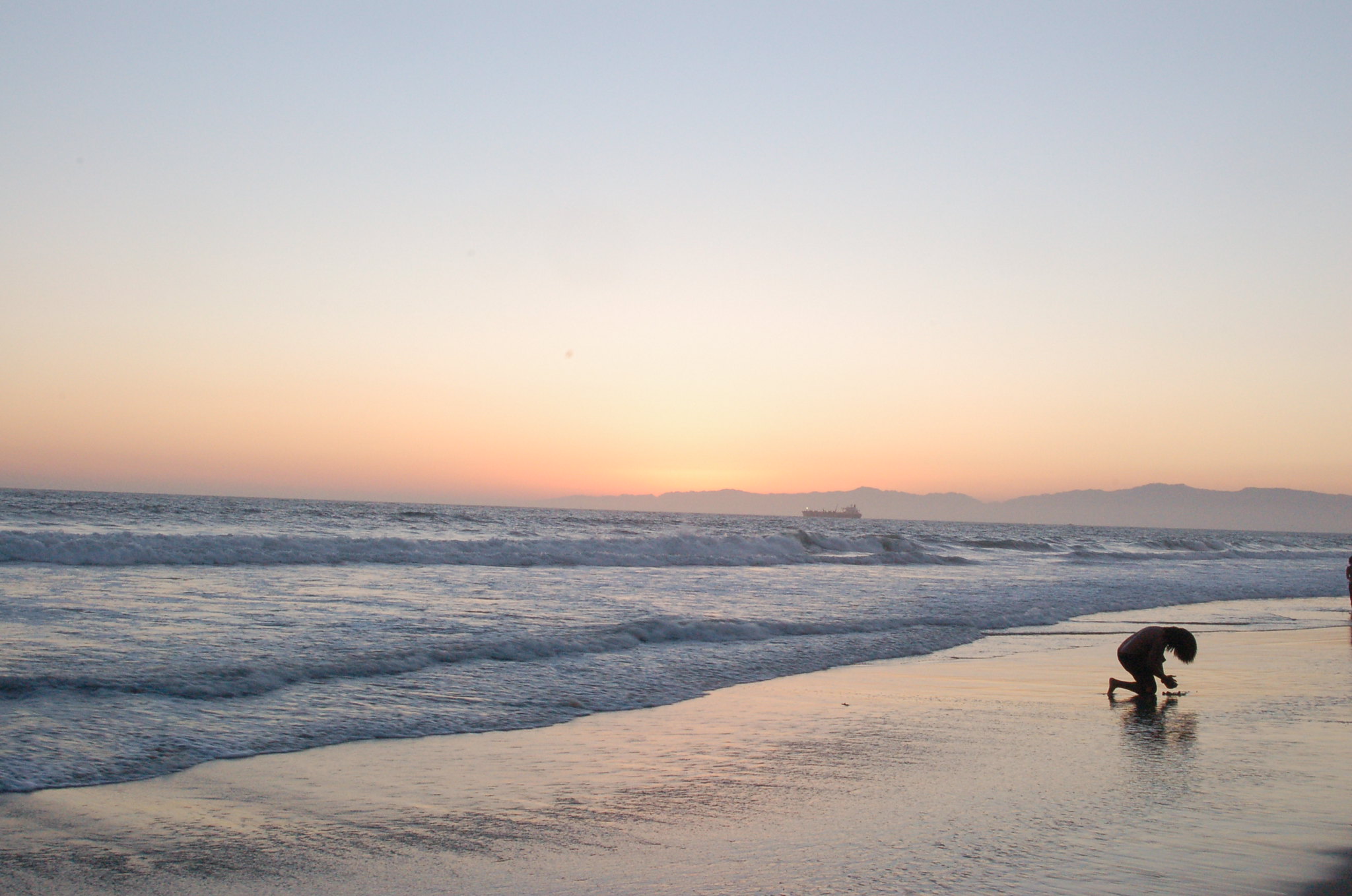 He finally manages to find a suitable place to shelter for the night:

And Athena shed sleep upon his eyes, that it might enfold his lids and speedily free him from toilsome weariness [kamatos].
Odyssey 5.491–493, from Sourcebook

These passages all refer to the sort of endurance and extreme effort that we might expect of epic heroes battling against each other or against the elements. Are there other places in epic where the word is used in a less extreme sense?

Not all the examples of kamatos refer to fighting or feats of endurance by men, however: the Chorus in Antigone refers to the labor of childbirth during their comments on the miasma that is besetting Thebes:

170 A plague is on all our people, and thought can find no weapon for defense. The fruits of the glorious earth do not grow; by no birth of offspring do women surmount the labors [kamatoi] in which they shriek.
Sophocles Oedipus Tyrannus 170–174, Sourcebook

In that example nothing is fertile, including the women. 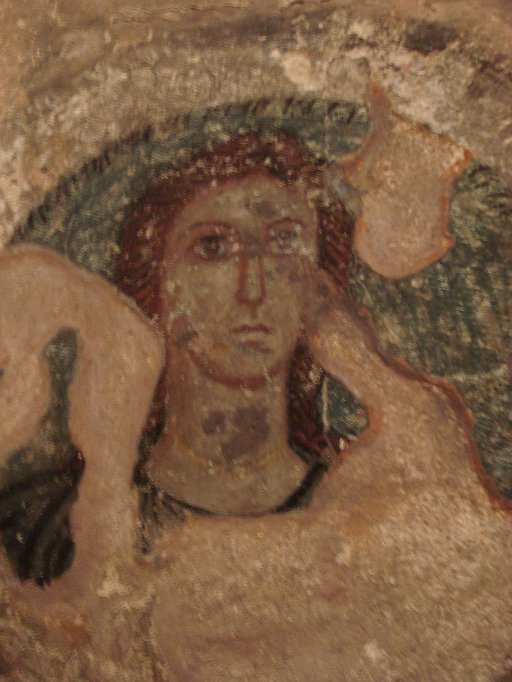 In the Homeric Hymn to Demeter, Keleos orders the people to build a temple to Demeter:

Then he [Keleos] assembled the masses of the people, from this end of the public place to the other,
and he gave out the order to build, for Demeter with the beautiful hair, a splendid temple,
and an altar too, on top of the prominent hill.
And they obeyed straightaway, hearing his voice.
300 They built it as he ordered. And the temple grew bigger and bigger, taking shape through the dispensation of the superhuman force [daimōn].
When the people had finished their work and paused from their labor [kamatos],
they all went home. But golden-haired Demeter
sat down and stayed there [in the temple], shunning the company of all the blessed ones [the gods].
She was wasting away with yearning for her daughter with the low-slung waistband.
305 She made that year the most terrible one for mortals, all over the Earth, the nurturer of many.
It was so terrible, it makes you think of the Hound of Hādēs. The Earth did not send up
any seed. Demeter, she with the beautiful garlands in her hair, kept them [the seeds] covered underground.
Many a curved plow was dragged along the fields by many an ox—all in vain.
Many a bright grain of wheat fell into the earth— all for naught.
Homeric Hymn to Demeter 296–309, Sourcebook

So although the people have labored, Demeter’s grief over Persephone also has the effect of rendering everything infertile.

In Hesiodic poetry kamatos seems to be used in the sense of “toil”, and we have the sense that being industrious will, in fact, yield results: 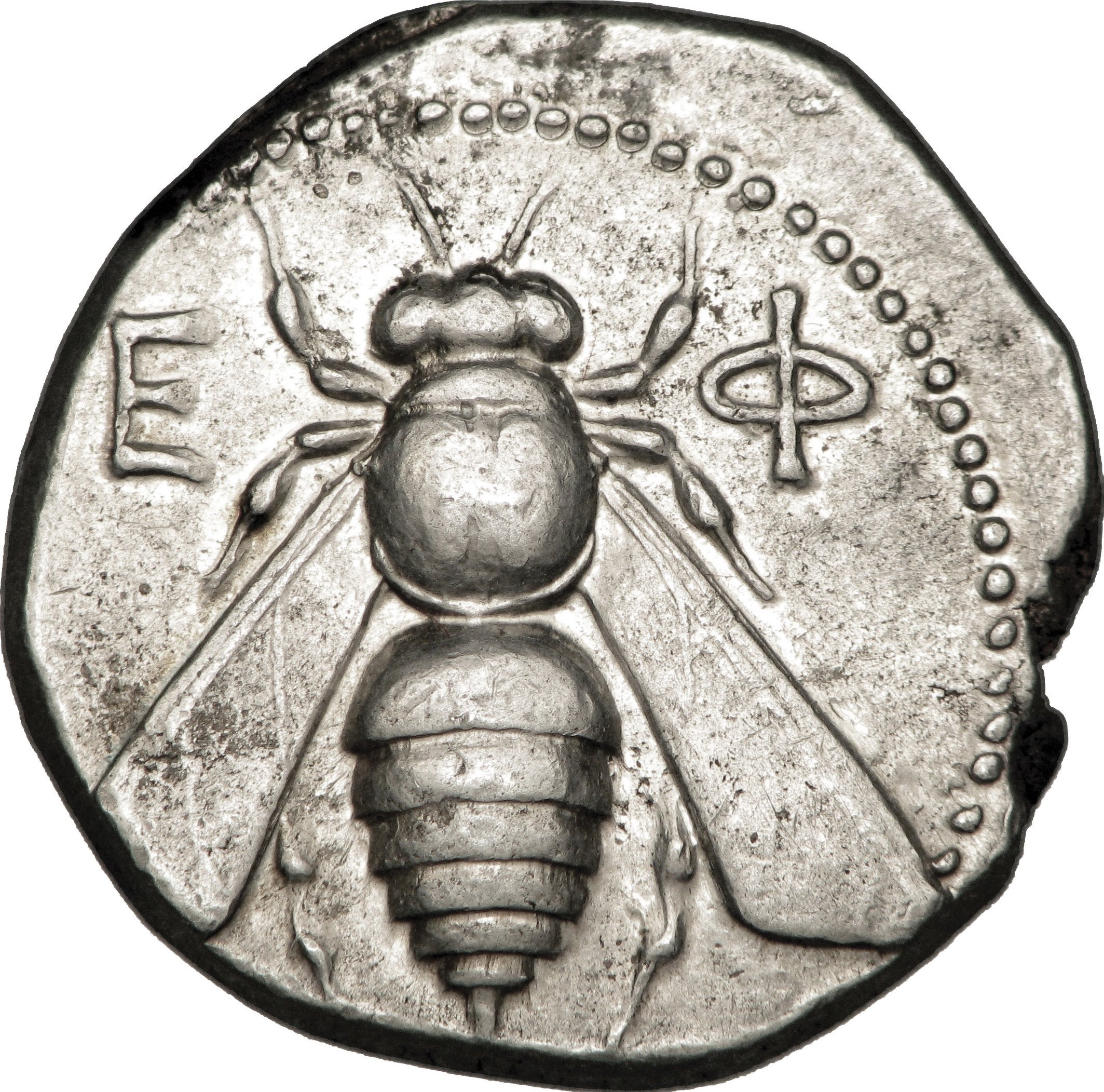 Hunger is the natural companion of the utterly idle man.
Both gods and men begrudge helping such a man who is idle
in his life. He is similar in temperament to the stingless drones
who, idle as they are, waste away the hard work [kamatos] of the bees,
eating it all up. Let it be philon for you to make arrangements in moderation,
so that your granaries may be filled with seasonal life-sustenance.
Hesiodic Works & Days 302–307, Sourcebook

Are there other places where kamatos is used with reference to abundance, or the lack of it?

Pindar refers several times to the toil or endurance of the athletic victors, expressed by kamatos, for example: 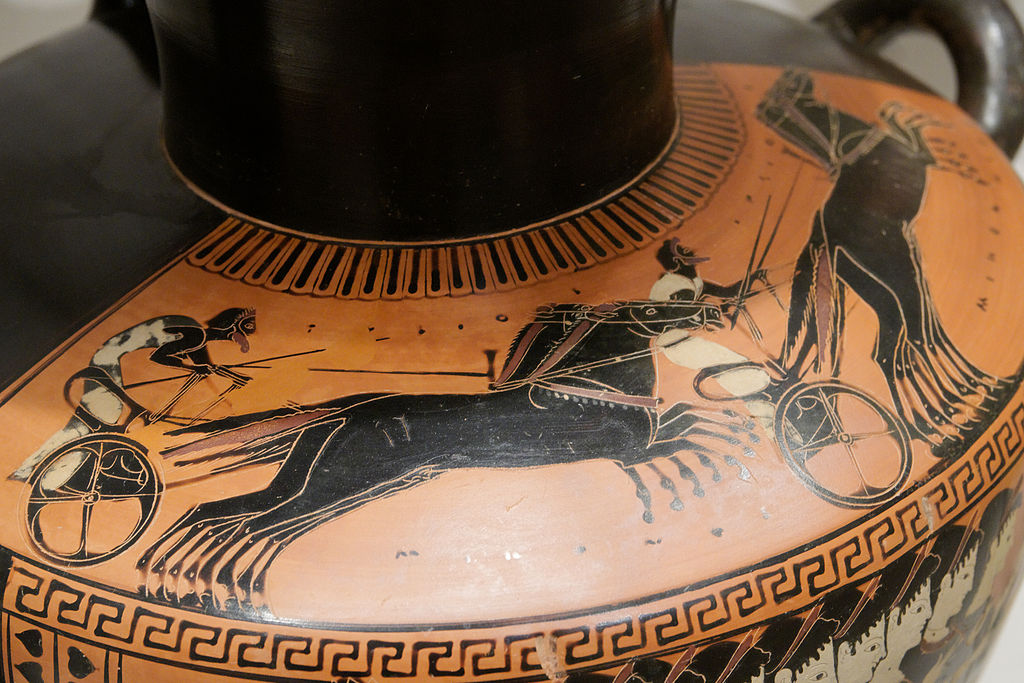 Son of Alexibias, the lovely-haired [eukomoi] Graces [Kharites] make you radiant. You are blessed [makarios], you who have, even after great hardship [kamatos], a memorial of the best words. For among forty [50] drivers who fell, having brought your chariot through unscathed with a fearless mind [phrēn], you have come now from the splendid games [aethloi] to the plain of Libya and your ancestral city [polis]. But no man is without a share of toils [ponoi], or ever will be.

The poetry of Pindar itself becomes part of the reward for that effort. In this passage the word ponos also appears. Do these words appear together in other places?

I hope members will join in the Forum to share other examples of the word kamatos and how it is used.