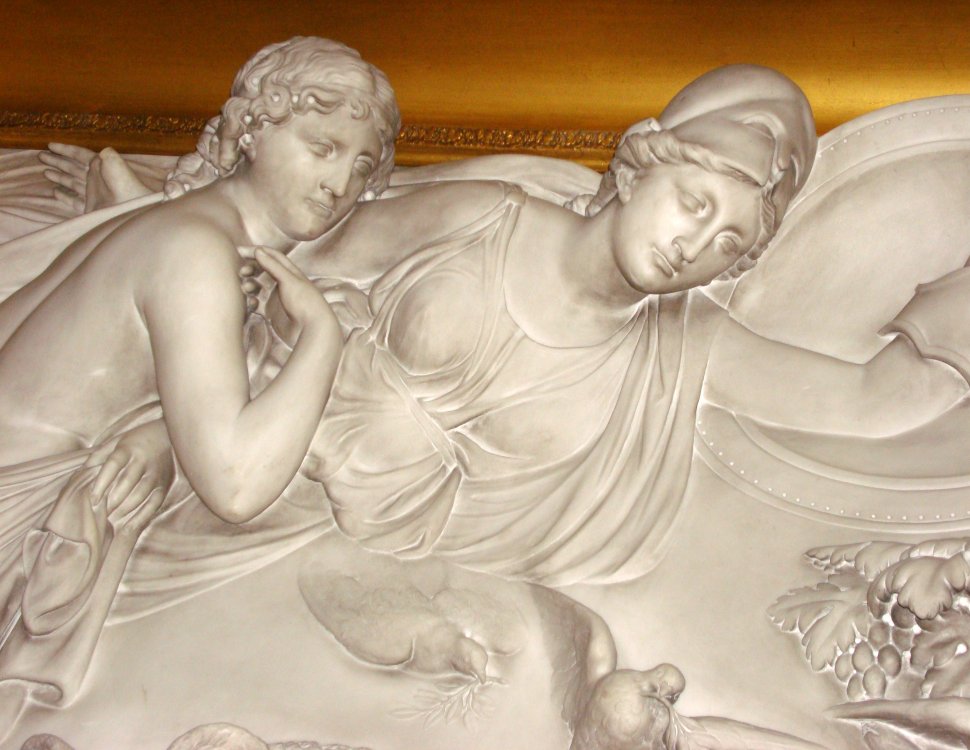 Our next exploration of Core Vocab terms is about thūmos [θυμός] ‘heart, spirit’ (designates realm of consciousness, of rational and emotional functions).

The word thūmos, which I translate here as ‘heart’, expresses in Homeric diction the human capacity to feel and to think, taken together. In some Homeric contexts, thūmos is used as a synonym of phrenes, which can also be translated as ‘heart’, as in Odyssey i 89, which was the first verse in Text B above. In other Homeric contexts, on the other hand, thūmos is pictured as the vital force that is contained by the phrenes: see GM 113n111. Even in such contexts, both words can be approximated as ‘heart’.
(H24H Hour 9, footnote 22[1])

This footnote refers to the translation in Hour 9 Text C:

Nagy also refers to the comparison with other Core Vocab words:

The theme of heroic immortalization is implicit in the overall use of the word psūkhē in Homeric poetry. I emphasize that this theme is implicit, not explicit, and that the formulaic system of Homeric diction shows the implicitness by actually avoiding the use of psūkhē in certain situations while substituting alternative words like thūmos and menos in these situations.
(H24H 8§46) 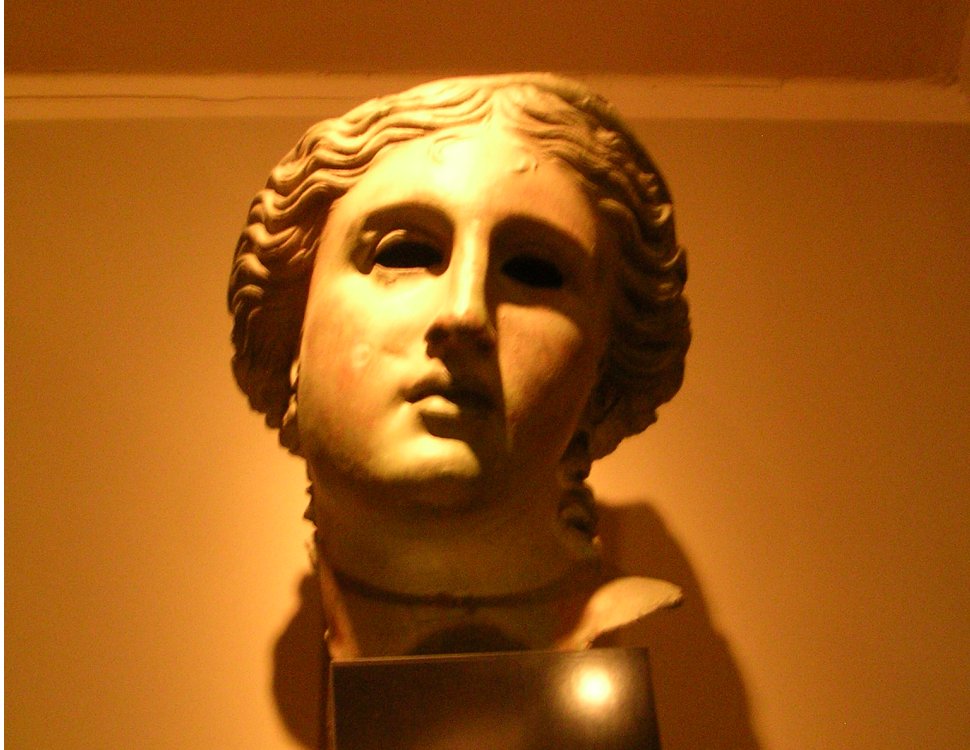 So with that in mind, we find in the Sourcebook the word is often shown as having been translated as ‘heart’, but it sometimes simply given in-line. Here are some more examples; the first refers to the Muses:

she [Mnemosyne] gave birth to nine daughters, all like-minded, who have song on their minds, in their breast. They have a thūmos without worries. There they are, poised to descend from the topmost peak of snowy Olympus. That is where they have their bright dancing-places and their beautiful abodes.
(Hesiodic Theogony 60–64, Sourcebook[2])

But this next example seems to equate more with the vital spirit mentioned above:

“Father, once it used to be most good and noble for us to go regularly to wars and hunting and enjoy good repute. But now you keep me shut out from both of these, though you have never seen any cowardice or lack of thūmos in me.”
(Herodotus Histories 1.37, Sourcebook)

Here is another example, where the word kradiē (kardiē) is used in the same line; this word can also refer to the heart, stomach, or feelings or seat of feelings:

Yet another sense is given here: 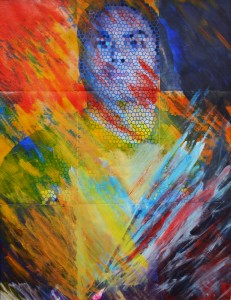 The word is tracked in the Sourcebook, so I hope you will find plenty of other places where the word is used with one of these senses. And for those who are can read Greek characters, even if you don’t know much Greek, maybe you would like to search on Perseus to find examples from other texts (you can find some guidance here, or post in this thread if you’d like some help to get started).

Is the word usually used on its own, or are there other places where it is paired with other words, as in the Homeric Hymn to Demeter? Does it more often relate to feelings and emotion? What examples can you find where the word seems more to relate to the rational functions rather than the emotional aspect? Are there other places, as with the Herodotus passage, where it refers more to the vital force, and/or in place of psūkhē? Is there a difference between Homeric examples and other texts? And how would you represent it visually?

Join me in the forum to discuss how and where this word is used!