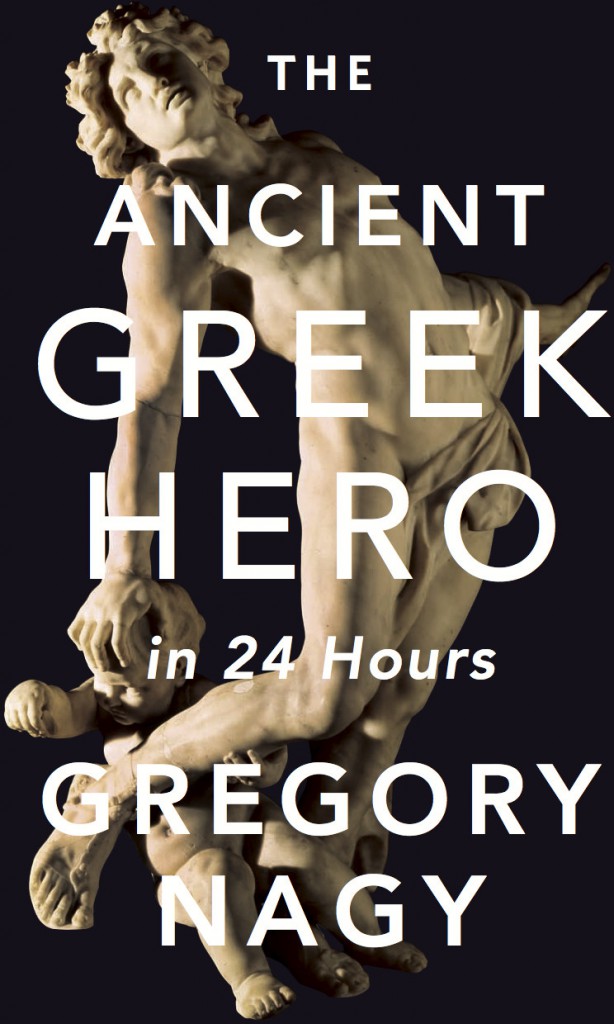 I am talking, I [= Socrates] said, about those [desires and pleasures] that are awakened when one part of the soul [psūkhē] sleeps—I mean the part that is rational [logistikon] and domesticated [hēmeron] and in control [arkhon] of the other part, which is beast-like [thēriōdes] and savage [agrion]. Then, [when the rational part is asleep,] this other part, which is glutted with grain [sīta] or intoxicants [methē], starts bolting [skirtāi] and seeks to push aside sleep and to satiate its own ways of behaving [ēthos plural]. When it is like this, it dares to do everything, released as it is from all sense of shame [aiskhunē] and thinking [phronēsis]. It does not at all recoil from attempting to |571d lay hands on his own mother in order to have sex with her—or to lay hands on any other human or god or beast—and to commit whatever polluting [miasma-making] murder, or to eat whatever food. In a word, there is nothing in the realm of consciousness [noos, pronounced as nous in Plato’s time] and shame that it will not do.
(trans. Gregory Nagy, Hour 19 Text A, The Ancient Greek Hero in 24 Hours)

If members have any comments, questions, or observations on the passage, you can post in the Forums.