With the arrival of the New Year, our Hour 25 site was dressed up with a new look. Even in its cropped form, the beauty of the mosaic is evident; and there is a wonderful story behind this banner. It is a story of a masterpiece created, lost, then restored back to life.

The portion that you see above is part of a triptych mosaic depicting Hercules’ passage through the Strait of Gibraltar. The center panel shows Hercules, and the side panels feature the Pillars of Hercules. The artwork as created (see below) may remind you of perhaps, the logo of Prudential Insurance Company? And that is because they were the ones who commissioned the wonderful artist Hildreth Meière to design it.

Meière created many mosaics across the United States, but I will always remember her as the artist who created the images so much a part of my childhood pilgrimages to New York City. The defining images within Rockefeller Center, Radio City Music Hall, and St. Patrick’s Cathedral are Meière’s vision.

But for every large scale inspiration there needs to be collaboration with other artists of equal stature to bring it to tangible reality, and that artist was Anthony Schiavo. He not only worked with Meière in the creation of these pieces, he is the one that returned the triptych out from the darkness.

This is a image of the right side panel more than 50 years after its creation. It was lost and suffered years of neglect . 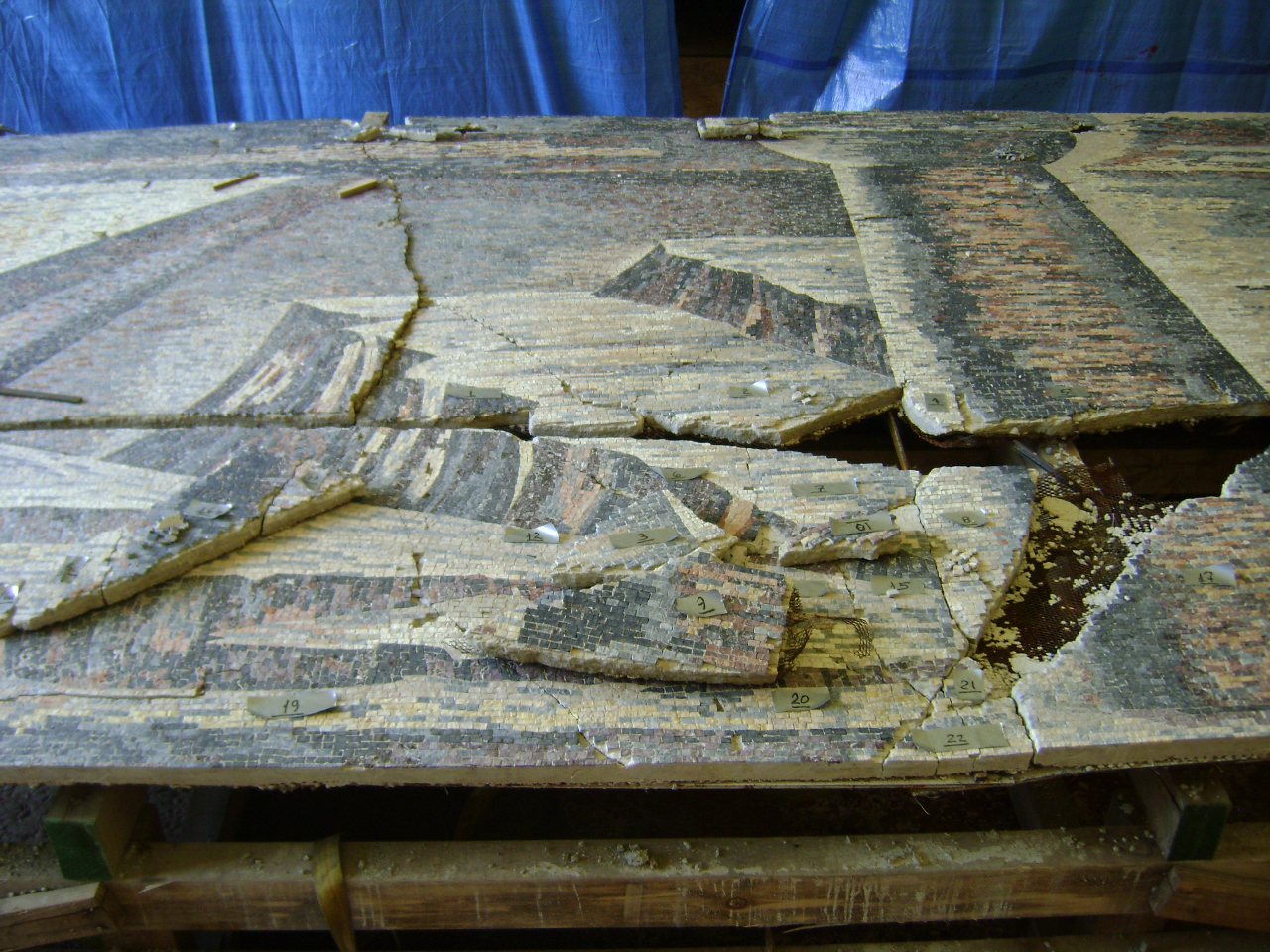 This is the same art work restored to its original glory. 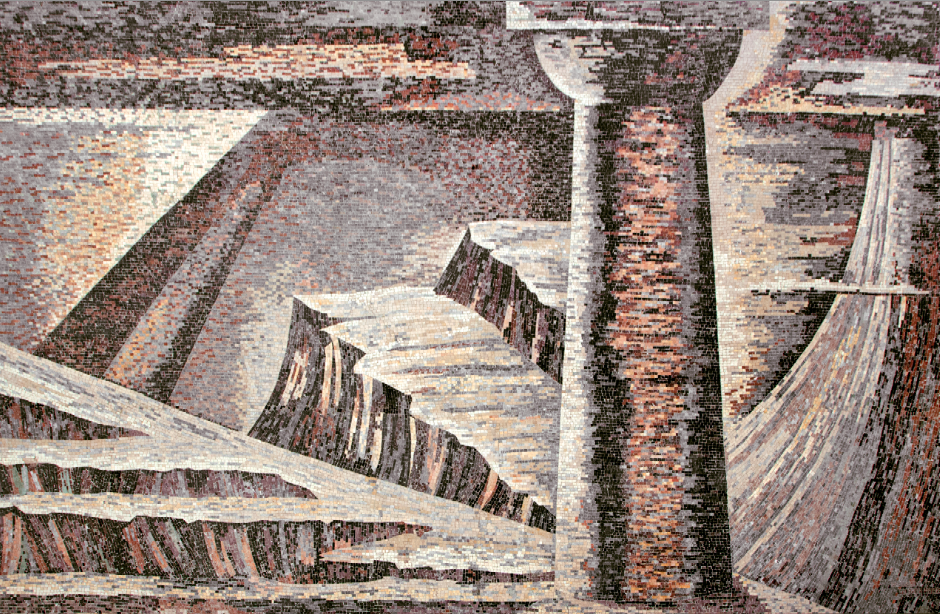 There is more to this story, but you will hear of it not from me, but from the associated article on kleos@CHS, the Center for Hellenic Studies blog. Be sure to check it out!

Jacqui Donlon is a Design Director for K-12 educational publishing, a participant in Hour 25, and a Community TA for HeroesX.v2. Jacqui considers electing to take the initial HeroesX course to be one of the best what-the-heck decisions she ever made.