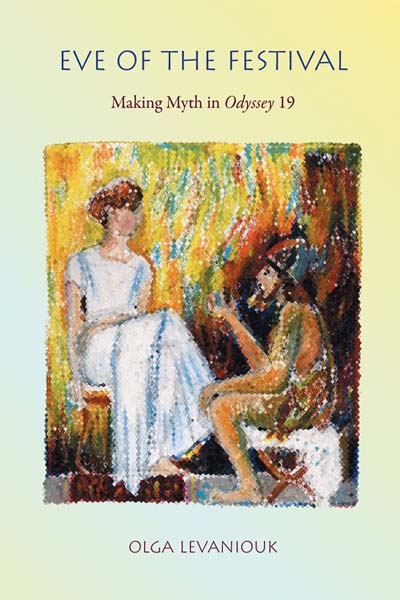 At the center of my research is Homer as part of the song culture of Ancient Greece. My interests include myth, ritual, lyric poetry, drama, comparative and historical linguistics, oral traditional poetry and poetics in Greece and beyond, and a comparative approach to all of the above. I am particularly interested in comparative work involving Indic and Slavic poetry, and have also made forays into working with Turkic epic.  I have at various points studied Sanskrit, Avestan, Hittite and Tocharian and retain various degrees of competency (and unflagging interest!) in these languages.  On the myth side of things, I have a long-standing interest in mythological variation and local mythologies. On the poetic side, I have a particular interests in women’s songs, especially laments and wedding songs.

My first book, Eve of the Festival: Making Myth in Odyssey 19, is a study of myth in Homer on the example of the first dialogue between Penelope and Odysseus.

My current project is a comparative study of Greek weddings focusing on the performances by the bride, her mother, and her age-mates.