Traditionally, Thespis was credited with introducing masks to indicate different characters in theater, although Aristotle says: "Who introduced masks or prologues, the number of actors, and so on, is not known." In earlier periods maks were created for burials, the most famous being the so-called “Mask of Agamemnon” discovered during excavations at Mycenae. In this Gallery, we share images of masks from the classical world. Read more

For October's Book Club, we will be reading selections from Greek and Roman Actors: Aspects of an Ancient Profession, edited by Pat Easterling and Edith Hall, which will provide the opportunity to read different perspectives about various aspects of theatrical performance in ancient Greece. Community discussion starts in the forum, and we will meet online on Tuesday October 29. Read more

The Ancient Greek Hero in 24 Hours is based on a course that Professor Gregory Nagy has been teaching at Harvard University since the late 1970s. The book discusses selected readings of texts, all translated from the original Greek into English. This series of galleries attempts to illustrate each Hour with visual art. This fourth gallery covers Hours 13–16. Read more

We were pleased to welcome Anna Stavrakopoulou (Aristotle University of Thessaloniki) for the next CHS Online Open House discussion, in which she looked at the role of puppeteers. The event was streamed live on Thursday, October 5, at 11 a.m. EDT, and was recorded. Read more 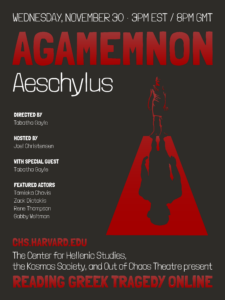 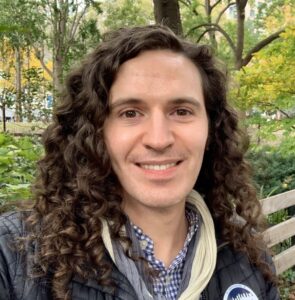 Oral Poetics: The Epic Cycle, and the Metaphor of the Chariot Wheel