The Oresteia gets a facelift 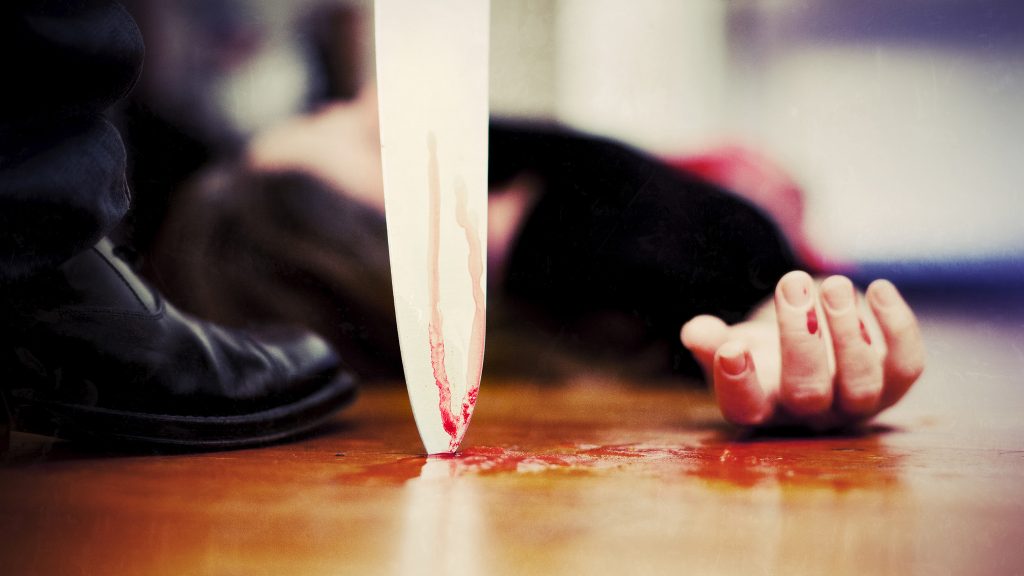 A review of Colm Tóibín’s new novel, House of Names

House of Names chronicles disturbed people performing disturbing acts. The novel is based on the story of Orestes as dramatized by three playwrights of ancient Greece: Aeschylus, Sophocles and Euripides. But wielding a heavy editor’s pencil, acclaimed novelist Colm Tóibín radically revised the story and its structure. As well, he invented new characters and made the attributes of existing ones more complex than their original versions.

However, one thing that remains true to the original is the House of Atreus. It’s cursed. And for its members, there seems no escape.

From the moment the knife sinks into her daughter’s neck, Clytemnestra falls into the grip of this blood-soaked house. By the end of the novel, she’s killed many—it’s a long list—as one murder leads to another and another. And as long as the family reigns over Argos, the slaughter seems destined to continue. Clytemnestra explains why:

Participants of HeroesX will be interested to discover that none of the main characters in House of Names is heroic in the ancient Greek sense. In fact, the characters are vulnerably mortal—even Achilles who shows none of the overbearing behavior he displayed in the Iliad. In fact, he’s seen running from soldiers who threaten to stone him for trying to dissuade Agamemnon from sacrificing his daughter. Agamemnon is portrayed as a coward, unwilling to tell Iphigenia and Clytemnestra the real reason for their daughter’s presence in Aulis. As for Orestes, he is not a take-charge person but rather a young man who is used by others, including his cunning sister Electra, to achieve their own ends.

There are other departures from the original story. In Tóibín’s version, there are no Furies, no gods, and no trial by jury. Another major alteration is Aegisthus, who emerges as a major and very sinister character. Tóibín has also created an interesting backdrop to the story. He has made post-Agamemnon Argos seethe with uprisings and rebellions, leaving Clytemnestra the job of quelling those threats to her rule, as well as challenges to her reign from local dissidents who hold serious grudges against her. One of those is Electra, who quietly harbors deep resentment toward her mother for the murder of Agamemnon.

The tale is told by three narrators. Clytemnestra and Electra recount their story directly to us, but Orestes story is told by an anonymous third-person narrator. The direct story-telling works better as the female protagonists converse with us, adding vitality to the narrative as well as making us feel we are getting an inside view of events from major players. The first-person communication also creates a sense of intimacy between characters and the reader. In contrast, the use of a third-person narrator—a middle man— to tell Orestes’ story puts some distance between reader and character. Moreover, the lengthy chapter accounting for Orestes’ long absence from Argos taxes the reader’s patience as it slows the plot’s momentum, and drains the story of energy.

On the other hand, Tóibín’s skillfully crafted writing is a pleasure to read. He writes highly imaginative prose and is especially adept at writing about the abstract. In one memorable passage, he has Clytemnestra tell us what it’s like to be a spirit wandering aimlessly through the Underworld in a confused, dream-like state.

There will come a time when the shadows close in on me. I know that. But I am awake now, or almost awake. I remember some things—outlines come to me, and the faint sound of voices. What linger most are traces, traces of people, presences, sounds. Mostly I walk among the shades, but sometimes a hint of someone comes close, someone whose name I once knew, or whose voice and face were real to me, someone I once loved perhaps. I am not sure.

Regrettably, Tóibín never satisfactorily explains why Orestes and Electra do not harbor their mother’s outrage against Agamemnon for killing their sister, Iphigenia. This seems odd as, early in the novel, Tóibín goes to great lengths to win our sympathy for the young woman by describing her excitement at the prospect of marrying Achilles and how it all ends with the cruel betrayal by her father, as well her shocking death in a surprisingly tawdry sacrifice ritual.

Earlier I mentioned the radical reconstruction of the ancient Greek plot. The most noticeable change is the absence of the trial scene that replaces revenge with the Rule of Law. Instead, there seems to be harmony among the new council of rulers (Electra and others) that succeeds Clytemnestra. Furthermore, Orestes has been ostracized for killing his mother. Does this mean that the cycle of revenge is over? Maybe not. Electra has risen to a key position in the ruling coalition, but we must remember that it was she who had persuaded Orestes to kill their mother, in the process revealing signs of Clytemnestra’s cunning and brutal character. Perhaps she might strike again.

For a reader unfamiliar with the Oresteia, House of Names is an often absorbing story of dark palace intrigue. But readers familiar with the original tale will find Tóibín has made some characters more lifelike than the original, and scenes more vivid—such as the tragic betrayal and murder of Iphigenia. However, the plot alterations, the sometimes tedious account of Orestes’ absence from Argos, and the enigmatic ending may take its toll on their appreciation. That, together with omitting the Oresteia’s signature development, the introduction of the Rule of Law, might convince readers that the original works are preferable.

Myrmidon has been a participant of the Kosmos Society/HeroesX project since its inception in 2013. He is a retired broadcast journalist and former barista of the Friday Café.