Under Discussion: Is Anchises a Casanova? 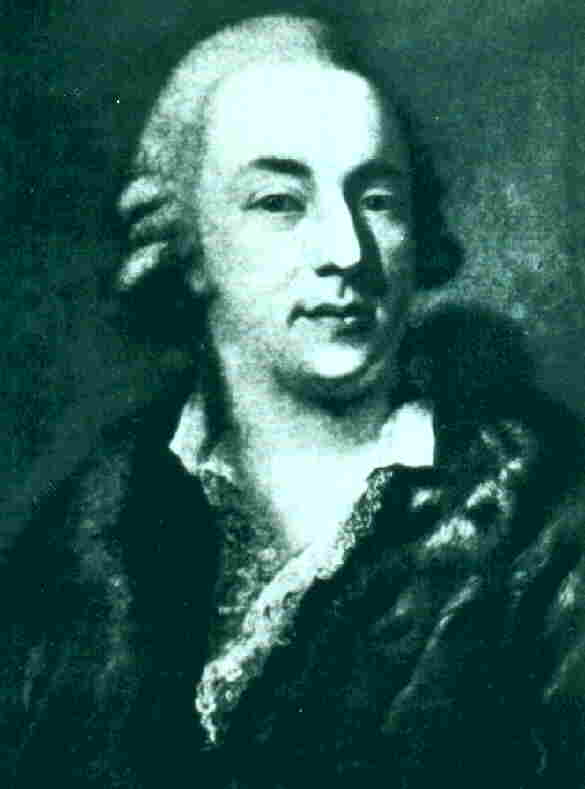 One of the texts we are reading in the community is the beautiful Homeric Hymn to Aphrodite.. Today we are happy to feature the following post on this hymn by William Moulton.

“I resolved on insuring Christine’s happiness without making her my wife. I had thought of marrying her when I loved her better than myself, but after obtaining possession the balance was so much on my side that my self-love proved stronger than my love for Christine.”
from The Memoirs of Casanova, Chapter XIX

Quoting an eighteenth-century adventurer might seem an odd start to a classical study. But, when studying seduction, who would be a better reference than Giacomo Casanova, Chevalier de Seingalt? It is clear in the Homeric Hymn to Aphrodite that the mighty goddess will say whatever it takes to consummate her Zeus-given passion for the Trojan prince Anchises. Traditional scholarship assumes that Anchises is being honest in his interactions with the disguised goddess. In this paper I propose that Anchises exaggerates and lies just as much as golden Aphrodite and for the same reason…

To post your own questions and comments about the Homeric Hymn to Aphrodite, visit the Discussion Forum.