Under discussion: What’s in a name? 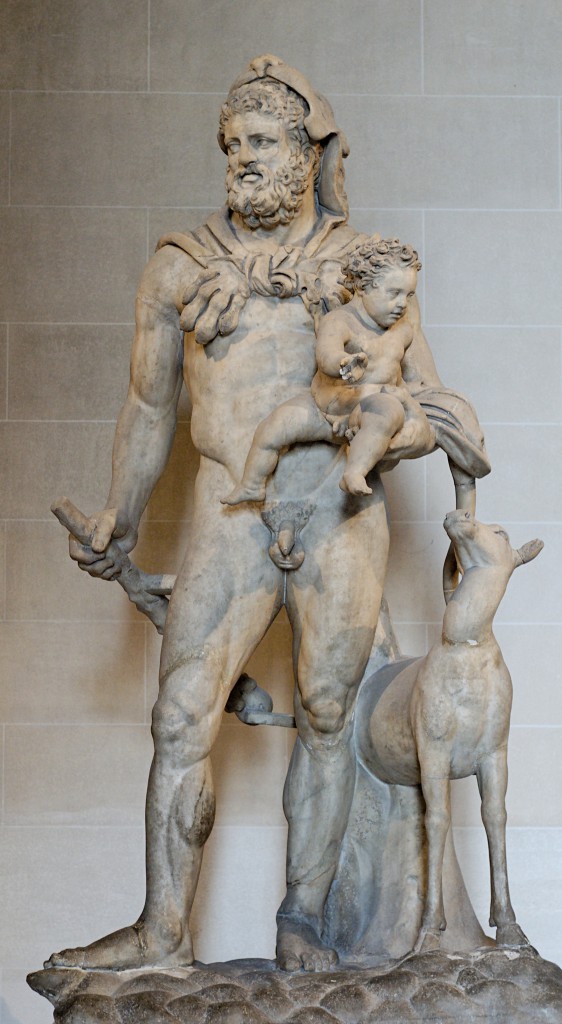 I was fascinated by the recent CHS Open House discussion about names as micronarratives, and in particular how the name of a son can reflect a main characteristic of the father.

One example mentioned was Telemakhos “he who fights at a distance”, which so aptly describes Odysseus both for his being away at Troy for so much of Telemakhos’ early life, and for his skill as an archer.

It seems as if what a hero’s name means, and what he accomplishes—including his children—are all expressed every time that name is mentioned.

I was wondering what other examples the community could find, and maybe try to explore some of these questions:

Join me in the discussion where I hope we can find some examples and explore further how names work in the narratives about ancient Greek heroes.

Sarah Scott is a technical author who lives in Scotland. She took part in both iterations of HeroesX, being one of the Community TAs in v2, and has a lifelong love of language, literature and learning.